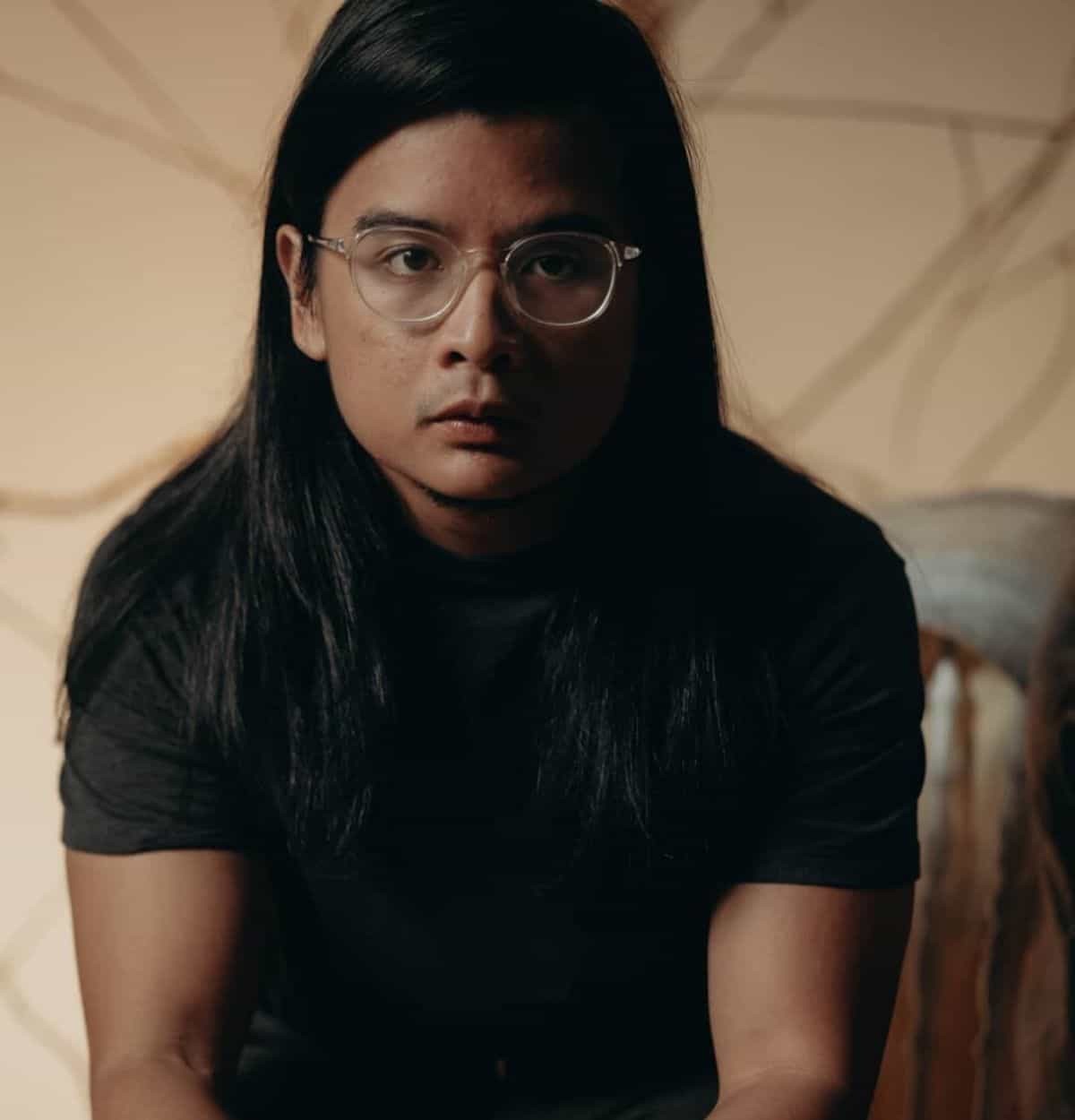 In a social media post, the vocalist wrote about how netizens reacted to The STAR’s LatestChika.com article about how he’s making a statement against gender stereotyping.

Paolo then shared that it is wrong to assume an individual’s gender based on the clothes they wear.

He then asked Filipinos to move on from using “bakla” or “gay” as a way to insult someone.

Paolo said that he might not be in the position to speak for the LGBT community, but he vowed to fight for them as an ally.

“As a heterosexual male, I may not be in the place to speak for them, but I will fiercely fight for our LGBT friends and listeners. Let’s grow up!!” he said.

“Kids, be free to be yourselves. Don’t let anyone bring you down,” he ended.

Paolo has recently been styling his mom’s dresses and sporting winged eyeliner looks to challenge gender norms and empower his followers to be comfortable with themselves.