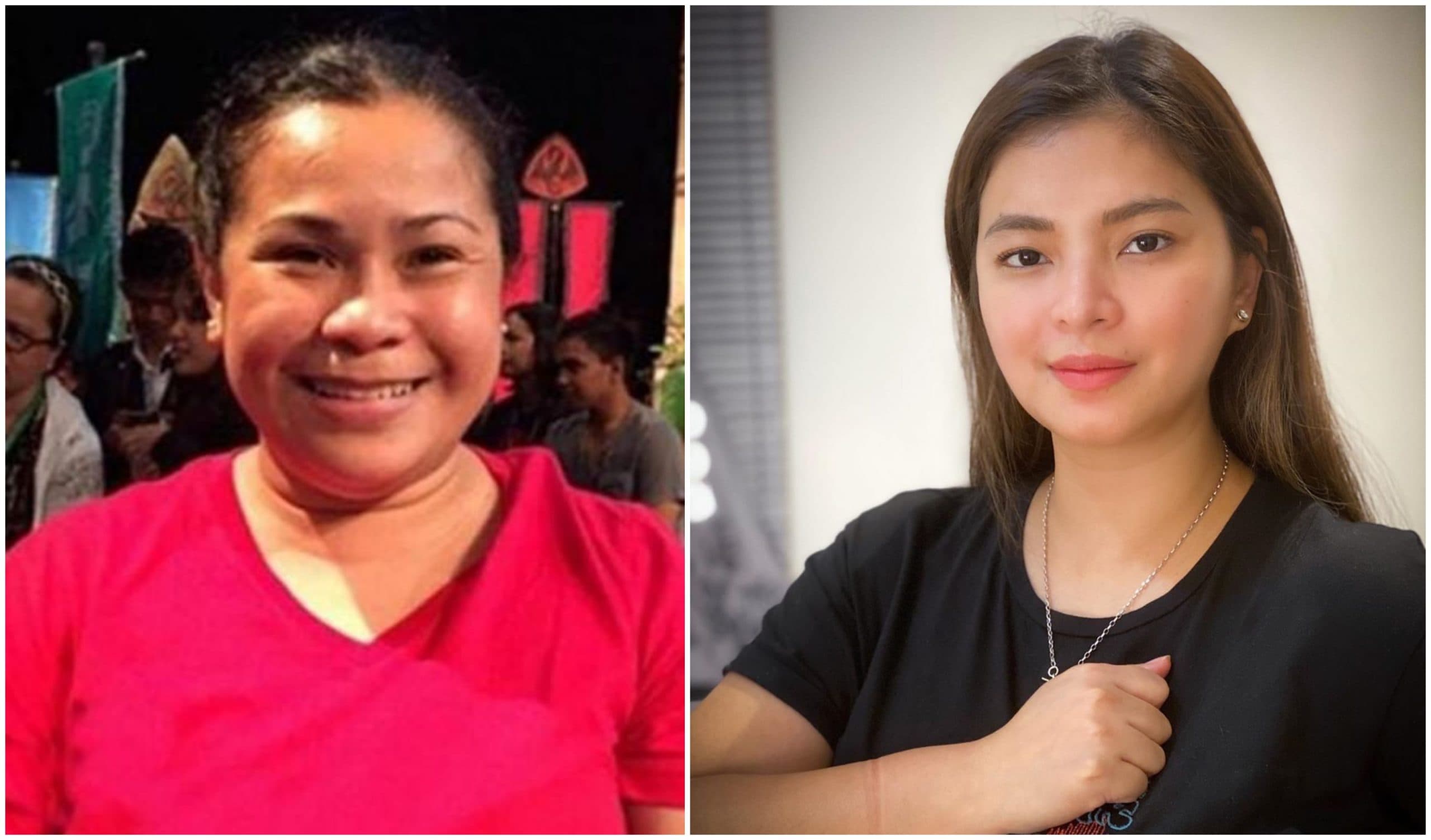 In a now-viral public Facebook post on Sunday, the Encantadia and My Husband’s Lover screenwriter said that while she admires Angel’s courage to speak up for GMA’s rival network and its workers, she urged the actress to stick to the “truth”.

Posted on Angel’s official Facebook page, the statement was part of her speech in support of ABS-CBN employees now at risk of losing their jobs. She said she has no shares and no existing contract with ABS-CBN but has decided to speak up for the sake of its people.

In reaction, Doctolero questioned Angel’s statement, claiming that she already had a substantial net worth before she transferred from GMA to ABS-CBN because she was then the Kapuso network’s prized star.

She also reminded Angel that it was GMA that first made her “Darna”, an iconic superhero role that continues to be identified with her to this day.

The post has since received over 3,500 reactions and over 100 comments, including from lawyer Annette Gozon, daughter of GMA Network chairman Felipe Gozon, who wrote: “Sayang kapag may mga exag na statements. Falsus in uno, falsus in omnibus,” referring to the Latin phrase and legal principle “false in one thing, false in everything”.

In a separate Facebook post, Doctolero urged Angel to address public records that she is among the Top 100 shareholders of the network.

On Twitter, Doctolero also defended her Facebook posts from bashers, saying she’s not against Angel fighting for her network per se, but only the “walang-wala” remark.

As of writing, Angel has yet to respond to the posts.

The actress has been one of more prominent Kapamilya celebrities rallying behind ABS-CBN throughout its franchise fight.

During her speech on Saturday night, the actress also called out her fellow actors who have remained silent even after the House of Representatives rejected the media giant’s application for a fresh 25-year franchise.