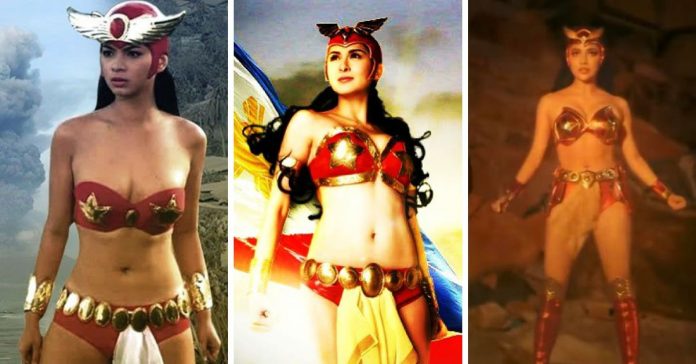 After Jane de Leon first took flight as this generation’s iconic superheroine Darna, fans online couldn’t help but gush over the Darna transformations throughout the years.

Fans of the comic book heroine made their own compilations of the actresses – Angel Locsin, Marian Rivera and Jane De Leon – transforming into their superhero personas as they yell out “Darna!”

From Hyro’s now-viral tweet, it can be seen how they differed in costumes, as well as the execution of their transformation.

It was just on August 19 when the new Narda assumed her role as Darna in ABS-CBN television adaptation of Mars Ravelo’s creation.