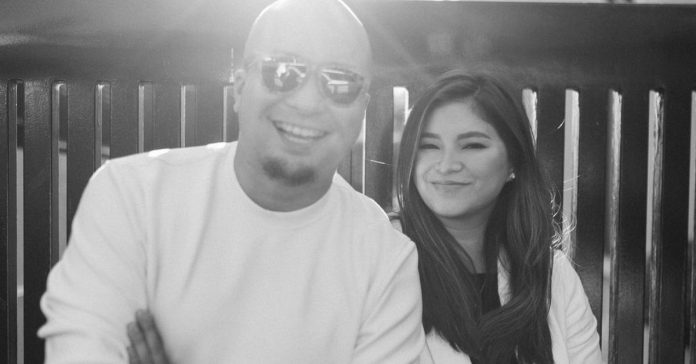 Time flew by for Angel Locsin and Neil Arce as they celebrated their first-ever wedding anniversary.

The actress took to social media to mark the milestone with snaps of her and her hubby throughout their longtime relationship.

“Hey it’s our 1st wedding anniversary! Happy anniversary to my heart and soul,” she wrote in the caption.

Meanwhile, the film producer shared a snap of him and Angel showing off the ring on her finger.

He wrote: “Happy anniversary my Love! Thank you for being the best wife ever! I Love you.”

It was back in August of last year when the celebrity couple revealed that they finally tied the knot with a civil wedding ceremony.

Angel and Neil, originally planned their wedding for 2020 but it was postponed due to the COVID-19 pandemic.