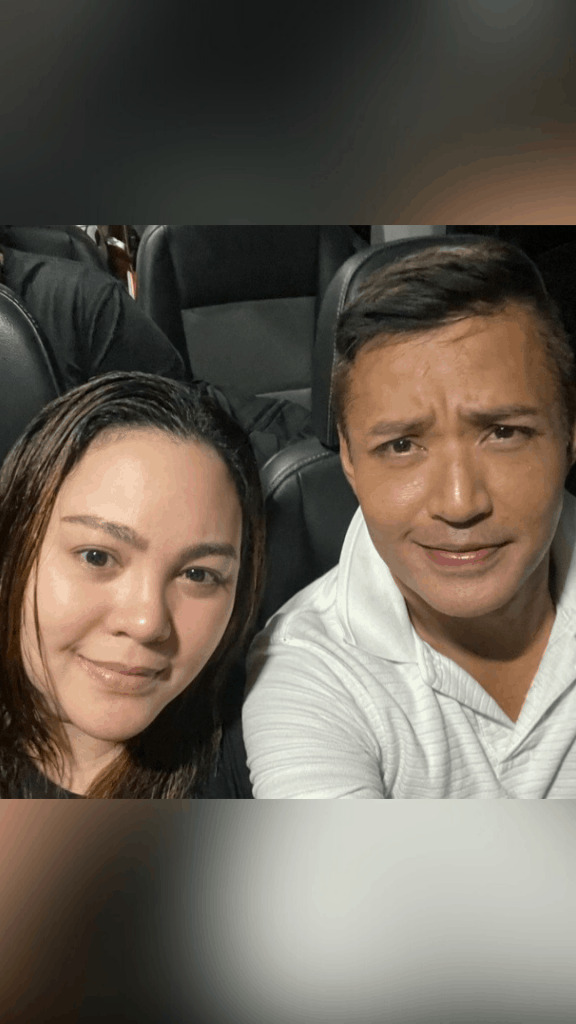 Ben&Ben is sure to make waves in South Korea once again.

The OPM nine-piece released a Korean version of their well-loved song Leaves on Sunday.

Their 2017 heartwarming hit was translated to Korean by host and radio DJ Sandra Jung.

Back in May, the band collaborated with South Korean rock band Day6’s Young K for a reimagined version of the same single.

“We reimagined Leaves this year with a surprise collaboration from an artist we really love, Young K from the band Day6. In these times, the message that ‘all will be alright in time’ is more relevant than ever, all over the world,” they said in a tweet.

Young K sent Ben&Ben some love last year after heeding the call of fans who asked him to listen to the folk-pop band’s music.

Seems like Ben&Ben is making their move to go global as they capture the hearts of Korean fans.

The band has also released covers of their favorite K-pop songs from idols who have noticed their music.