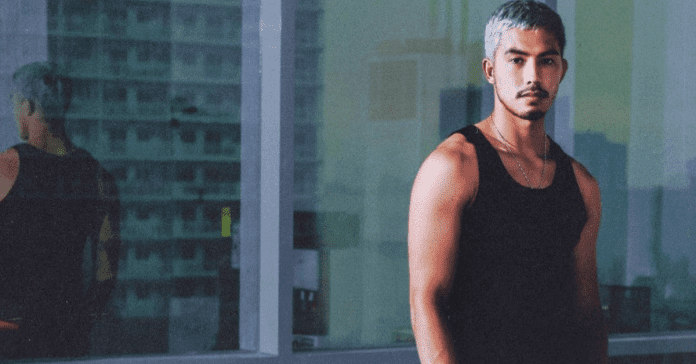 Tony Labrusca tweeted copies of the court ruling dismissing the complaints for acts of lasciviousness filed against him in response to online allegations.

On June 27, the actor took it upon himself to end the allegations by posting on Twitter the court’s resolution, stating that there is a “lack of probable cause for the offense charged to hold accused for trial.”

Labrusca had retweeted a netizen’s post that said, “[I]’ve seen this man get cancelled in so many cycles and immediately redeem himself by a good photoset. It’s insane.”

A series of accusations have been circulating online after the actor was charged with two counts of aggravated acts of lasciviousness back in June 2021.

“Everyone loves bad news, but no one cares when it’s good news. I don’t usually say anything but I thought maybe just this once it would be nice to stick up for myself,” he wrote.

Some netizens expressed their support for the actor, commenting “Always always stick up for yourself! The truth will always prevail. Set the record straight. It’s so easy for [people] to dwell on the negative. #truthwillprevail.”

Another netizen said, “People will always drag you down, and indeed it is your right to stand for yourself, ily! 🤍”

‘Let’s not get ahead of ourselves’: Tony Labrusca on a...