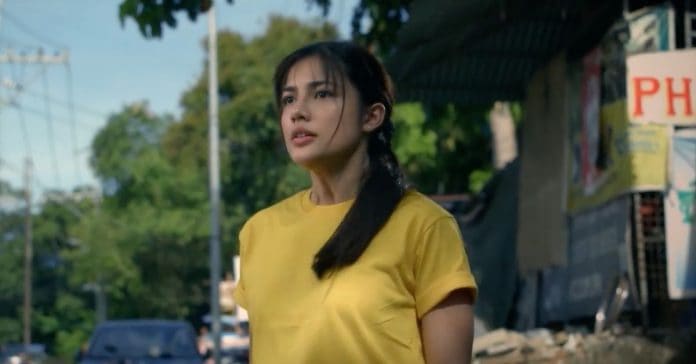 On the action-packed teaser JRB Creative Production released, fans caught a glimpse of what to expect for the television adaptation of Darna: The TV Series.

The 45-second clip shows the first Darna, played by Iza Calzado, training and passing on the stone to the next superheroine.

Together, they prepare to take on Narda’s new role with combat training.

The iconic yell for “Darna” was a cliffhanger as it ended the teaser without a glimpse of Darna in her full gear.

In early May, Jane took to social media to share a snap of her wearing Darna’s iconic headdress with ABS-CBN executive Laurenti Dyogi.