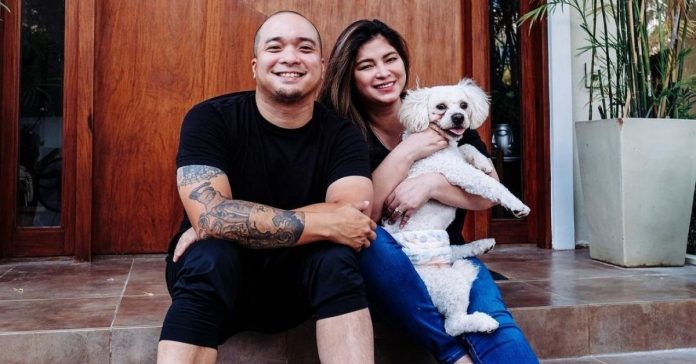 Neil Arce made it clear that his wife Angel Locsin will not be running in next year’s election.

In his Instagram stories, the film producer had a little message for those who claimed the actress was extending help during the height of the pandemic because she was going to run for a position in the government.

“To those who accused my wife of wanting run this election just because she extended help to people in need, well.. She’s sitting here in front of me watching TV while corrupt politicians are filing their COCs. What do you have to say for yourselves now?” he wrote.

It was last year when rumors of Angel joining politics surfaced as she focused on relief efforts during the height of the COVID-19 pandemic.

The philanthropist has already made it clear that she has no plans on entering the world of politics.