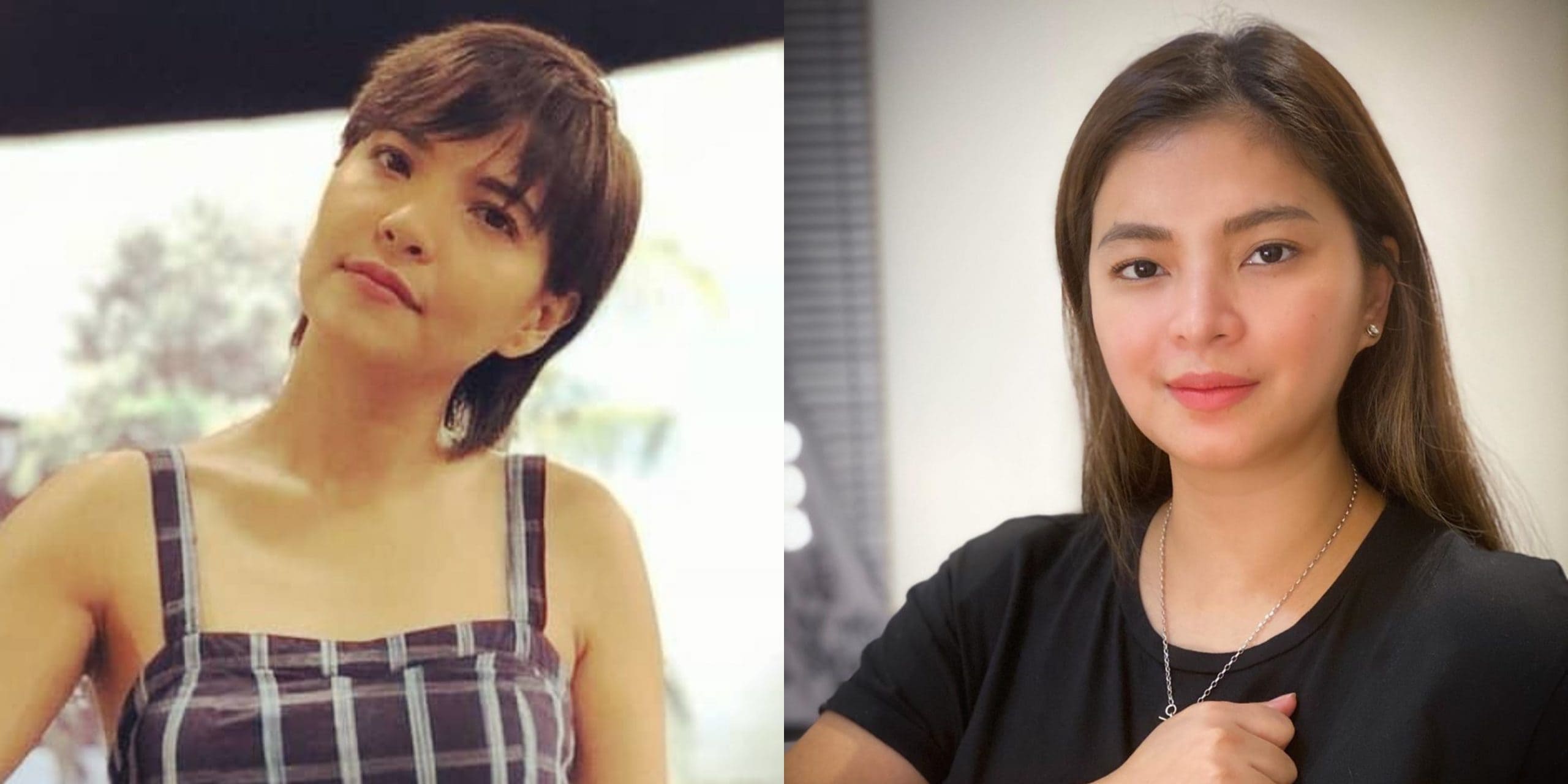 Alessandra De Rossi has reacted to online rumors that her good friend Angel Locsin is running for public office in the next elections.

In her tweet “tribute” to Angel, Alessandra said that the Kapamilya star didn’t have to as she shared a photo collage that showed Angel’s acts of public service via relief efforts through the years.

Angel has since thanked Alessandra for her post, but the latter wasn’t done yet with her “tribute” to the actress.

Alessandra also laughed off some of the negative comments to her tweet, including one urging her to directly talk to the actress instead of posting her message online.

Earlier, Alessandra asked netizens not to pit her against Angel as she defended her decision not to join rallies that protested the non-renewal of ABS-CBN’s franchise.

Meanwhile, it’s not clear where and how these online rumors have started.

But given Angel’s COVID-19 related efforts and how she has emerged as a leading figure in protests, online and off, in support of ABS-CBN, it’s no surprise that industry colleagues and other personalities are very much open to the idea, including former COMELEC commissioner Gregorio Larrazabal.

“I’ll run the campaign of @143redangel if she runs for public office. I’ll do it pro bono,” he said in a tweet that has since received over 4K likes.

Angel, however, has already denied harboring any political plans.