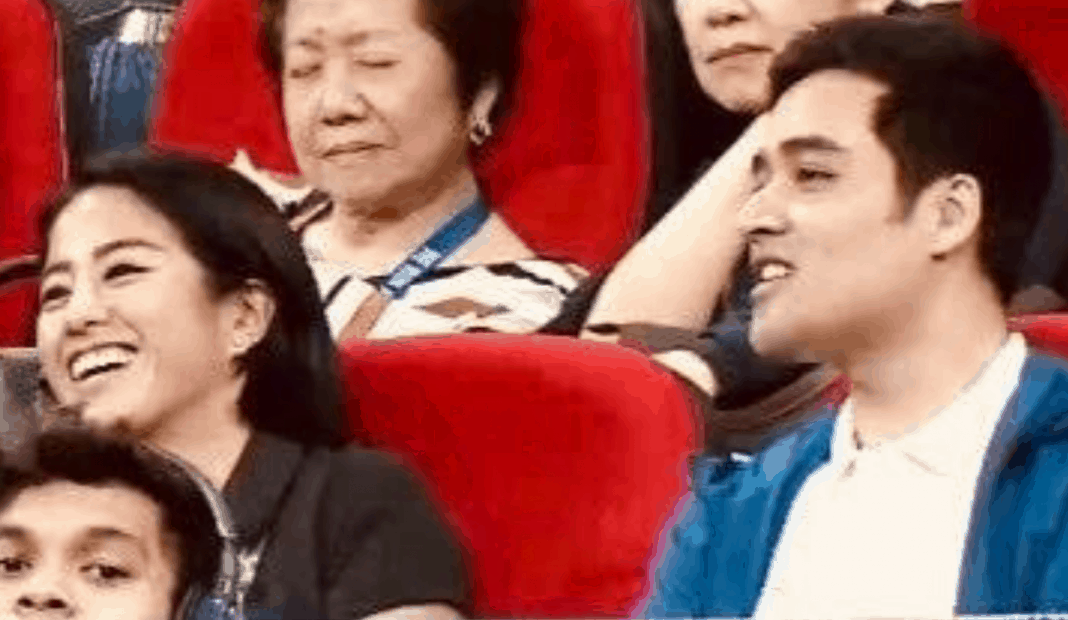 Pasig City Mayor Vico Sotto is being linked to TV host-athlete Gretchen Ho after photos of them watching a SEA Games event together recently made the rounds online.

While many netizens were shipping the two (ViChen, GreCo), one comment caught the attention of the millennial mayor.

A certain Simoun Rebolusyonaryo on Twitter posted a photo of Sotto and Ho watching the Philippines’ women’s volleyball team’s match against the Vietnam team at the PhilSports Arena in Pasig on Tuesday.

Along with the photo, the Twitter user lashed out at Sotto for watching the game instead of taking action on the alleged flooding brought about by Typhoon Tisoy in his city during that time.

He also appealed to keep Pasig City out of the “fake news” saying that no flooding occurred even when the heaviest downpour came during that time.

Back in August this year, the young mayor whose parents are showbiz personalities had asked the public to stop treating government officials as celebrities. This, after his admission of being single in a TV interview blew up the internet.