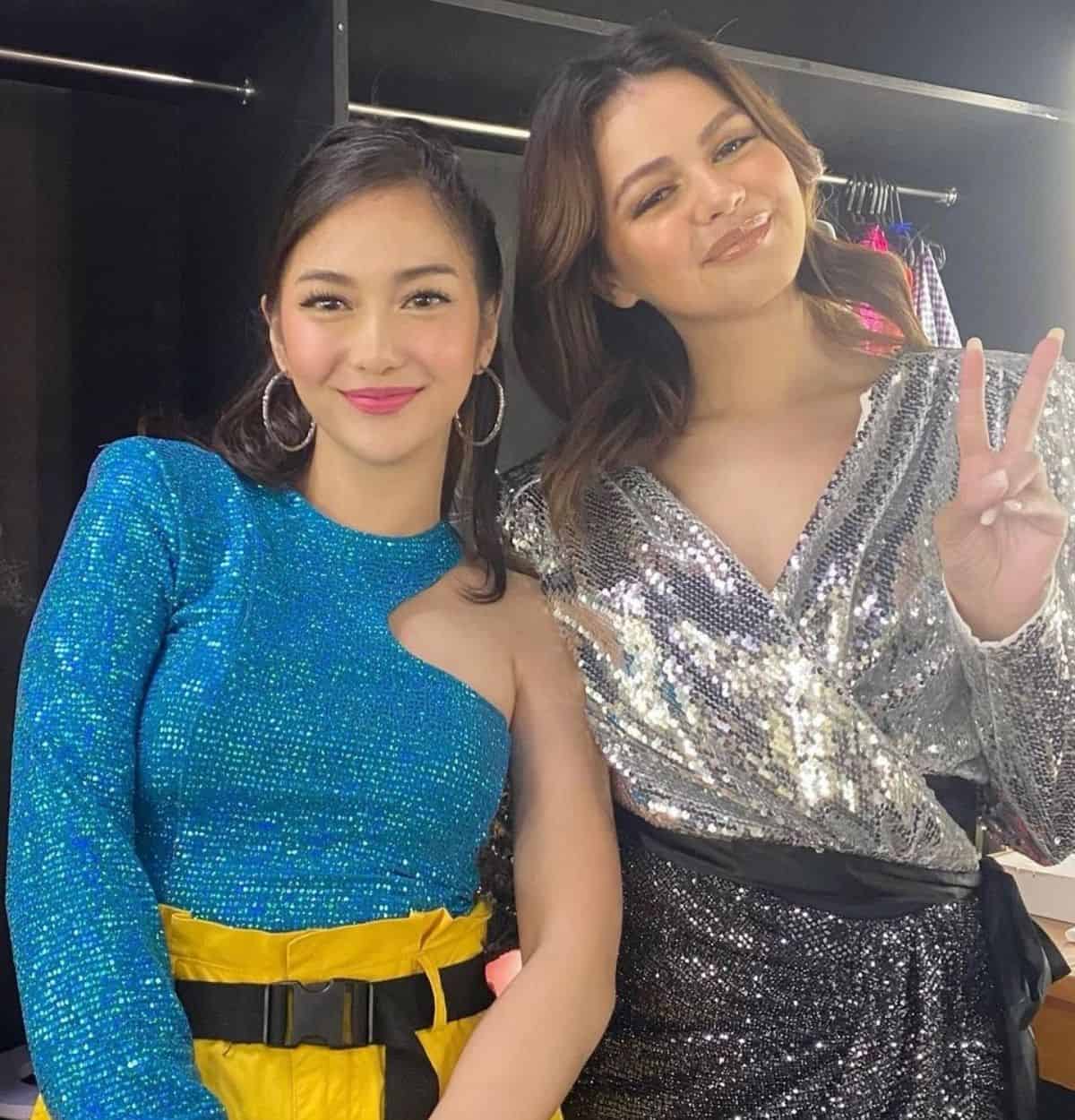 After fangirling over each other on social media, Janine Gutierrez and Charlie Dizon have finally met in person!

On Instagram, Charlie shared a photo with her “idol” Janine. The two were hanging out backstage during last Sunday’s episode of ASAP Natin ‘To.

After the buzz of the 24-year-old’s award-winning performance for Antoinette Jadaone’s 2020 film Fan Girl, Janine penned a tweet, expressing her admiration for Charlie.

“I want to be Charlie Dizon when I grow up,” Janine tweeted.

After seeing their friendly exchange, film producer Bianca Balbuena who worked on both Babae at Baril and Fan Girl expressed her gratitude for getting to work with them.

Janine replied and asked if they could work on a project together.