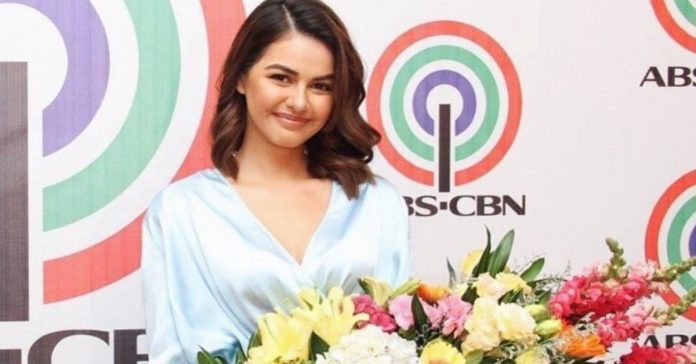 Janine Gutierrez has nothing but gratitude as she marked two fruitful years as a Kapamilya.

The actress took to social media to thank the people of ABS-CBN, who believed in her and made her dreams come true.

“These projects are all dreams come true for me, and to get to work with so many incredible actors, directors, writers, staff – whew – thank You Lord. Thank you to my beloved bosses Carlo, Tita Cory, Sir Mark, Sir Deo Endrinal and the Dreamscape family for believing in me and accepting me as I am,” she wrote.

Since her transfer from the Kapuso network to the Kapamilya network, Janine starred in projects such as Marry Me, Marry You, Sleep With Me, and Maalaala Mo Kaya.

On her Instagram, Janine compiled all the memorable moments she had from her time with ABS-CBN.

The 33-year-old is currently preparing for the release for her anticipated television show, Dirty Linen, this January.