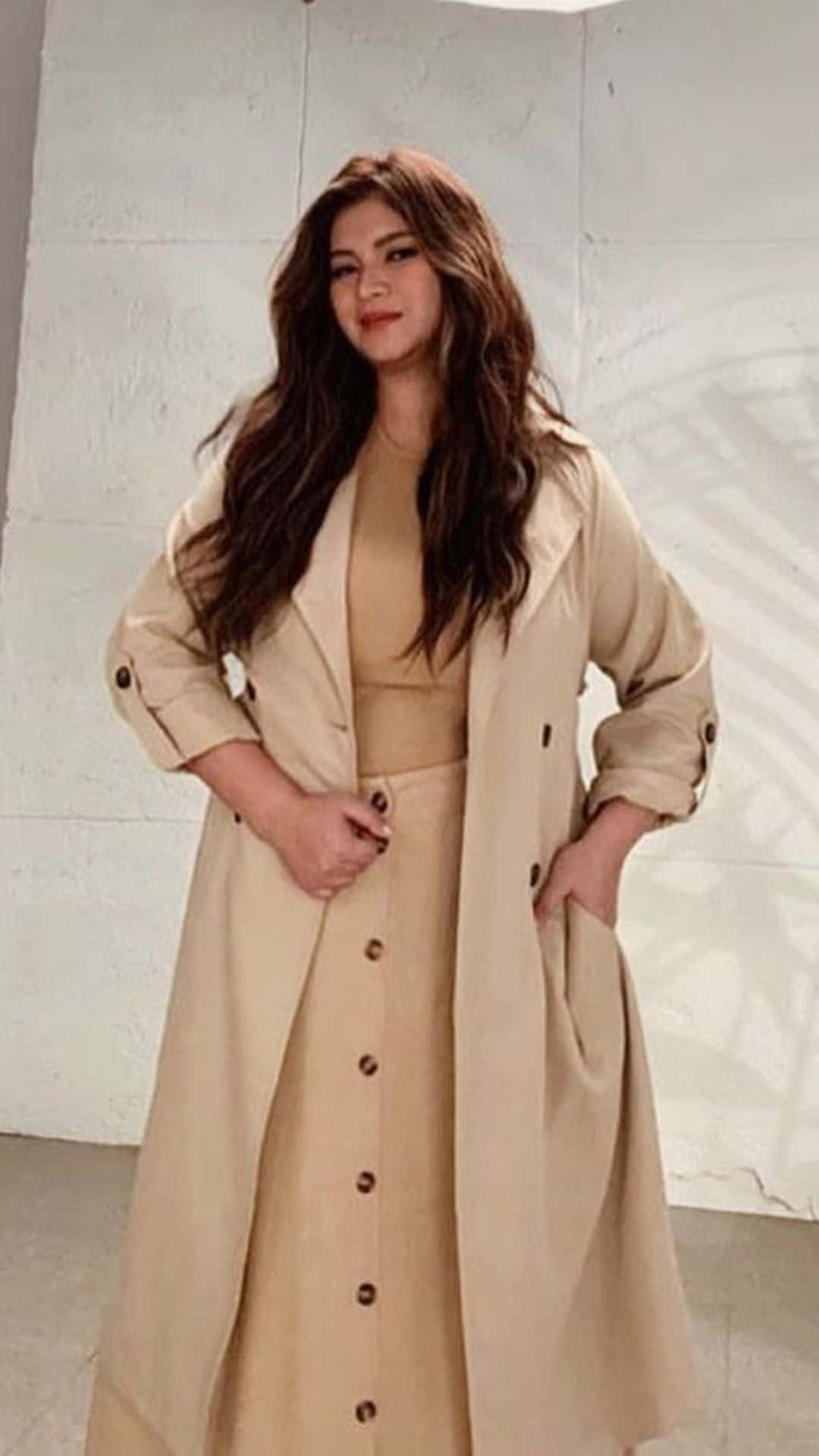 Angel Locsin took to social media on Tuesday to advise President Rodrigo Duterte to save his “rants” for his closest friends, not when he’s addressing the nation.

The actress shared her sentiments on her Instagram stories along with a media outlet’s quote card from the president’s address to the nation.

“With all due respect to your feelings for our countrymen, Sir, it’s concrete solutions that we need to hear from you right now,” she started.

Angel explained that millions of Filipinos wait for his address on the government’s pandemic response.

The 35-year-old then advised the president to rant and share his feelings with his closest friends instead.

“You can rant and share with your closest friends but not when addressing the nation. Thank you very much, Sir. Please stay safe,” she wrote.

During his address to the nation on Monday, the president expressed how hard it has been for him to procure vaccines for the country and appealed for patience and understanding.

On the same address, he vowed to provide aid to sectors affected by the lockdown.

For this, Angel thanked the president for immediately approving the “in-kind assistance” for those who are under enhanced community quarantine — Metro Manila, Rizal, Bulacan, Cavite and Laguna.

Presidential spokesperson Harry Roque said the government’s aid would give P1,000 to 11.2 million individuals in the National Capital Region (NCR), 3 million in Bulacan, 3.4 million in Cavite, 2.7 million in Laguna and 2.6 million in Rizal.