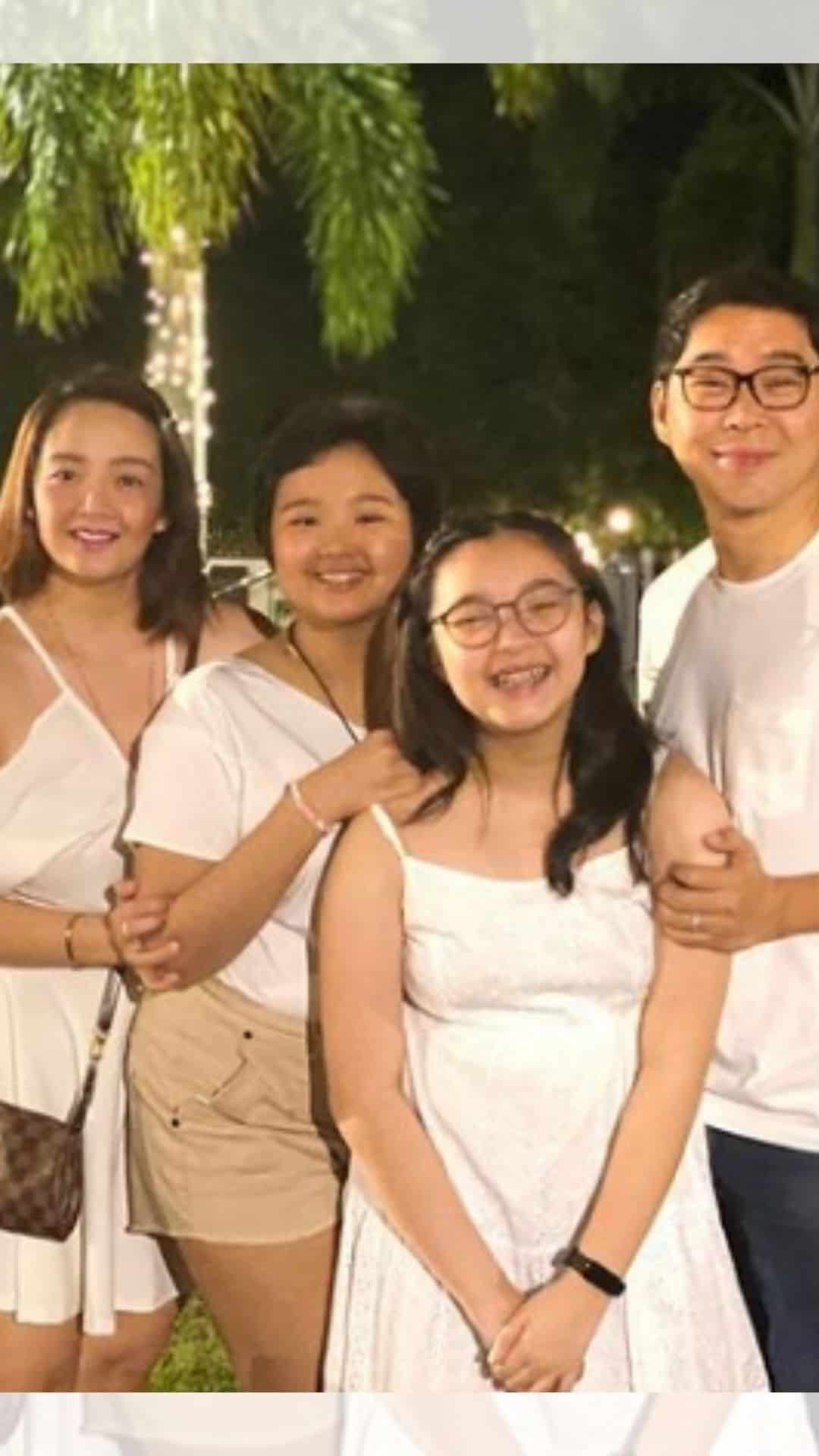 In an Instagram post, Anthony or “Ka Tunying” shared family photos, sharing that his eldest child’s hair has started growing back again.

He continued to cheer for his daughter, who admitted that having her hair chopped off at the start of her chemotherapy sessions last year, made her  “insecure and sad all the time.”

Anthony first revealed his daughter’s battle with leukemia last December, a year after Zoey’s diagnosis in 2019.

He admitted to being in tears whenever he would see a video of Zoey’s head getting shaved, but is proud of her display of courage amid her fight with cancer.

Anthony Taberna and wife open up on family’s ‘additional...