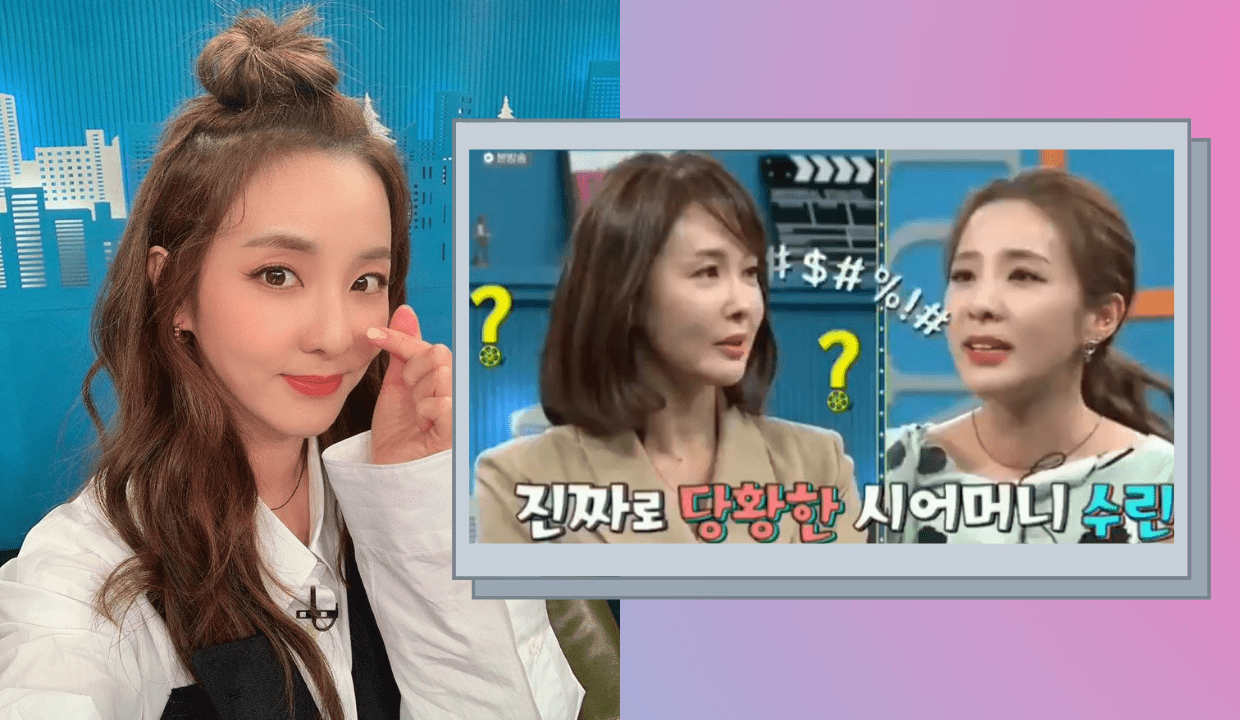 The K-pop icon trended online after clips of her speaking the Filipino language in a recent episode of the South Korean show Video Star (where she is a co-host) made rounds online.

In the show, Dara, as she is fondly called, took on an acting challenge with K-drama star Choi-Soo Rin where she played as a daughter-in-law disliked by her mother-in-law.

When Dara ran out of Korean words to say in the middle of their argument, she switched to speaking Tagalog and drew confusion from Soo Rin and other co-hosts over what she was saying.

Filipino fans were delighted that the pure-blooded Korean is still fluent in Tagalog and remains to be a “Filipina at heart”.

Before becoming a well-known K-pop star via her now-defunct girl group 2NE1, Dara had her first shot at fame in the ABS-CBN reality TV show Star Circle Quest back in 2004.

After living in the Philippines for 13 years, she returned to South Korea in 2007 and continued to pursue a showbiz career.