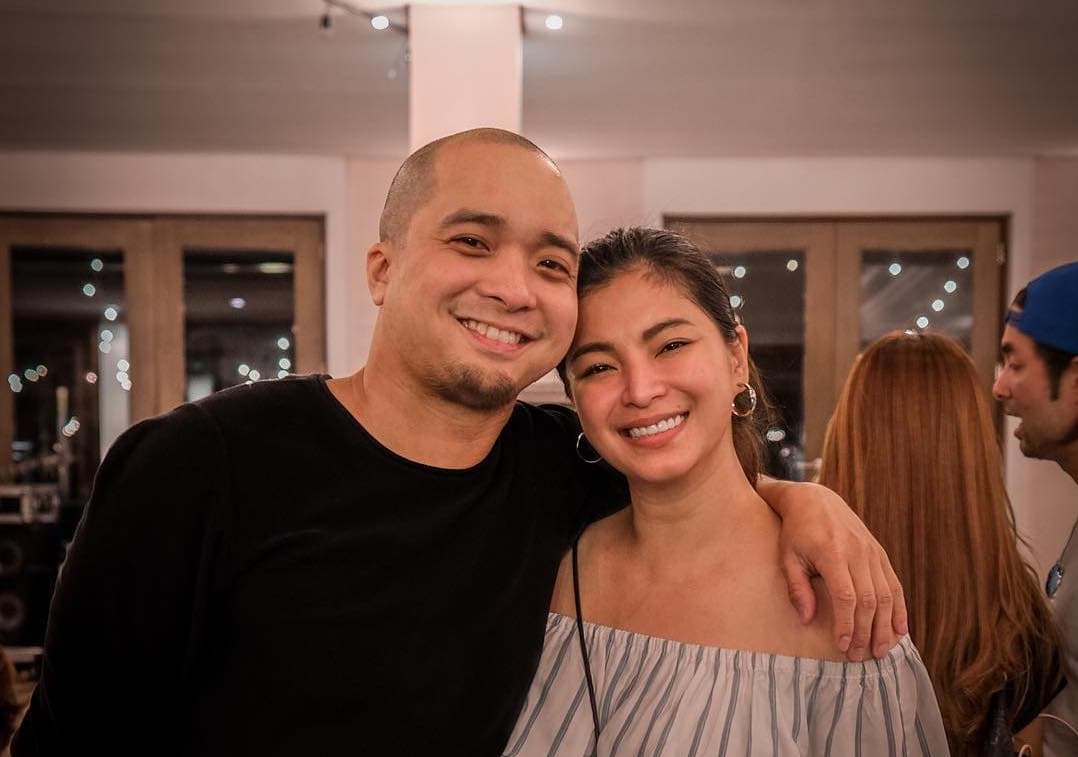 Film producer Neil Arce defended his fiancée Angel Locsin on Sunday following a now-viral post of a GMA 7 head writer criticizing the actress’ statement during ABS-CBN’s protest on Saturday night. Locsin has been joining the series of noise barrage to denounce the congress’ rejection of her home network’s franchise renewal bid.

In a public Facebook post on Sunday, the Encantadia screenwriter Suzette Doctolero said that while she admires Angel’s courage to speak up for ABS-CBN and its workers, she urged the actress to stick to the “truth”.

As of writing, Locsin has not responded to the post, but her fiancé readily took up the cudgels for her via Twitter.

Without directly addressing Doctolero, Arce slammed her posts, telling her not to get involved as the issue is not about the network war.

“She was talking about the employees, the staff, the directors, creatives, producers, PA’s. Film and entertainment industry po. Hindi ito network war. ‘Wag makisawsaw,” Arce began in a series of tweets.

He also addressed her other post wherein Doctolero asked the actress to address a public record that named her as one of ABS-CBN’s Top 100 shareholders.

“She let go of her shares, that she hasn’t even paid for, waaaaay before ABS shutdown. You can check. :),” he noted.

In another tweet, Arce reiterated that Angel’s statement was about the entertainment industry in general.

“Gawa kayo soap para may trabaho mga tao ninyo masyado ka na ata bored ma’am. Last night wasn’t about networks, it was about the industry. Now the past tweets… it’s about you!”

Doctolero didn’t back down from her statements either.

Locsin has been one of the more prominent Kapamilya artists who have rallied behind ABS-CBN throughout its franchise fight.