Alexa Ilacad grateful for ‘the good, the bad and the beautiful’ of PBB stint 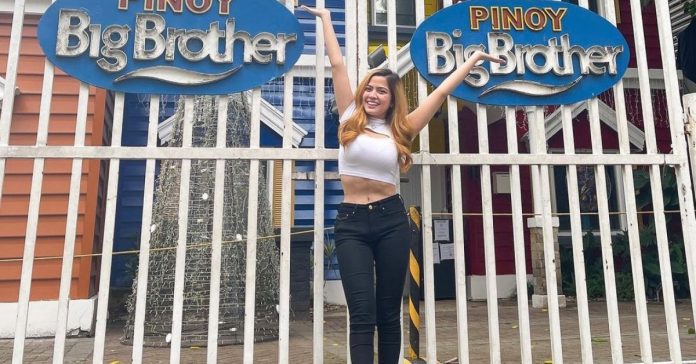 After her eviction during the Pinoy Big Brother (PBB): Kumunity Season 10’s third nomination night, Alexa Ilacad made sure to thank those who had her back while she was in the reality game show.

The actress took to social media to mark the end of her journey as a housemate with a lengthy message for her supporters.

“Each time I was saved during nominations, I had an inkling that there were people who were rooting for me. BUT I HAD NO IDEA just how much you tirelessly moved heaven and earth for me until I finally got out,” she wrote on an Instagram post.

Alexa added that even though she did not win the competition, winning the people’s hearts has already made her feel like a big winner.

“Thank you, Kuya, for accepting me as your housemate. PBB has moved, challenged, and molded me in the most unfathomable ways. It pushed me out of my comfort zone and encouraged me to open up my heart and myself to others.

“I will always look back on this time with nothing but immense gratitude, and I will carry it all in my heart – the good, the bad, and the beautiful,” she said.

While her PBB journey has already ended, the 21-year-old promised her fans that the real adventure has just begun.

Alexa was evicted last Sunday along with singer KD Estrada after both received the lowest votes to save and votes to evict.