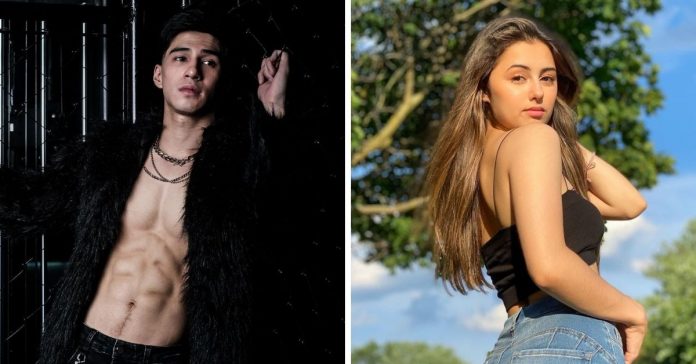 Albie Casiño confessed that out of all Pinoy Big Brother: Kumunity female celebrity housemates, he was only attracted to Shanaia Gomez.

The actor’s admission came during an episode of Magandang Buhay on Wednesday, after he was asked to react to his statement that he is in love.

“Siguro, I’m in love with my fans. I’m in love with the support that I’m getting from my fans and followers, and I’m learning to love myself a little bit. Pero ‘yung romantic love wala pa.”

The Magandang Buhay hosts then teased Albie after Melai Cantiveros asked the actor whom he was attracted to among the PBB girl housemates.

Albie also expressed support for the half-Italian up-and-coming singer, saying he believes she would be part of the Big 4.

Asked about his plans with Shanaia when she returns to the outside world, Albie had this in mind.

After his two-week stay, Albie was the second celebrity housemate to be evicted out of the PBB house in November.

Chie Filomeno defended by brother over ‘unfair judgment’ on PBB