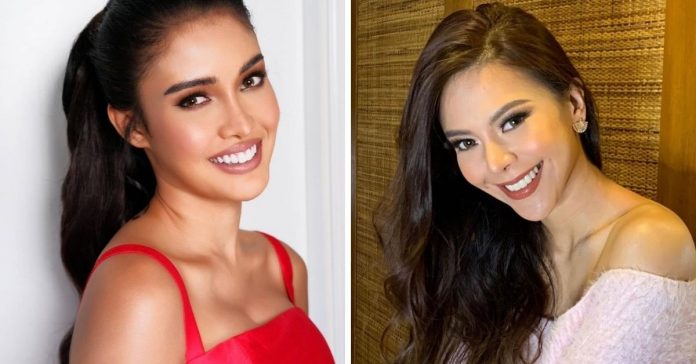 On Twitter, a netizen shared the clips of the Cebuana beauty falling on stage before and after she was crowned. Other netizens attributed her little accident to the pageant’s long hours.

All is well with Tracy and Rabiya as the latter even managed to joke about their stumbles during the pageants.