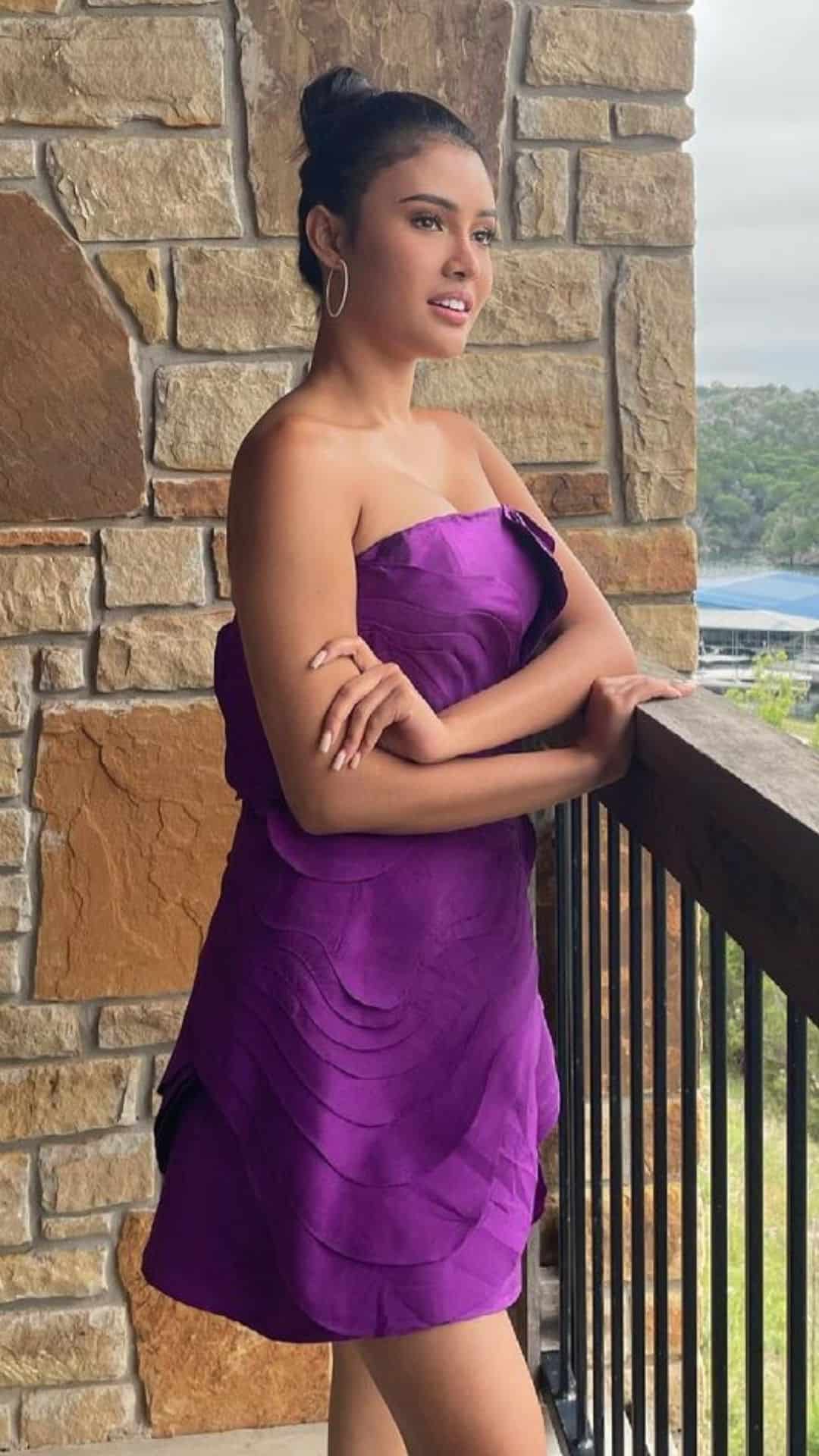 Miss Universe Philippines Rabiya Mateo finally spoke about her relationship with her non-showbiz boyfriend Neil Salvacion after rumors of them calling it quits.

In her first full interview after the 69th Miss Universe pageant, she opened up to the King of Talk Boy Abunda that she and Neil are in a complicated situation in their relationship.

“It’s a complicated situation and we need to talk about things when I go back to the Philippines,” she said.

The Ilongga beauty shared that she’s “friends” with Neil and she has been trying to contact him.

“I still try to contact him but we need to have this space together, as of the moment, I’m not closing any doors. We’ve been in this kind of situation before,” she said.

The 24-year-old said that while they have been in a relationship for seven years already, “who knows” what could happen.

Rumors of the couple’s breakup surfaced after eagle-eyed netizens noticed that Neil has already deleted his photos with Rabiya on his Instagram account.

Amid these rumors, the pageant queen was linked to Andre Brouillette after they were spotted hanging out at a restaurant in Los Angeles, California.

READ: LOOK: Rabiya Mateo and Andre Brouillette hang out in the US

Addressing these rumors, Rabiya admitted that she’s “embarrassed” of the situation her and Andre are in.

“Nahihiya ako kay Andre. It’s because yung photos na kumalat that was the third time that I was able to talk to him,” she explained.