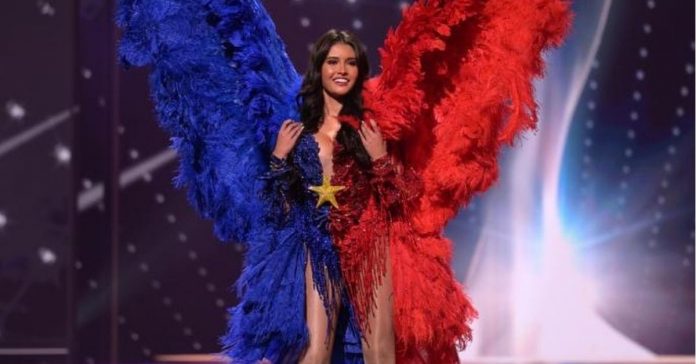 Rabiya Mateo took a trip down memory lane as she looked back on her Miss Universe journey, a year after the pageant.

The Miss Universe Philippines 2020 shared the random photos and clips from when she represented the country for the competition.

“Forever grateful to all the people who rallied behind me. Love lots,” she wrote on her caption.

Now an actress, Rabiya has starred in a few of the GMA Network’s shows such as Agimat ng Agila.

The 25-year-old signed her contract with the Kapuso network back in November of last year.