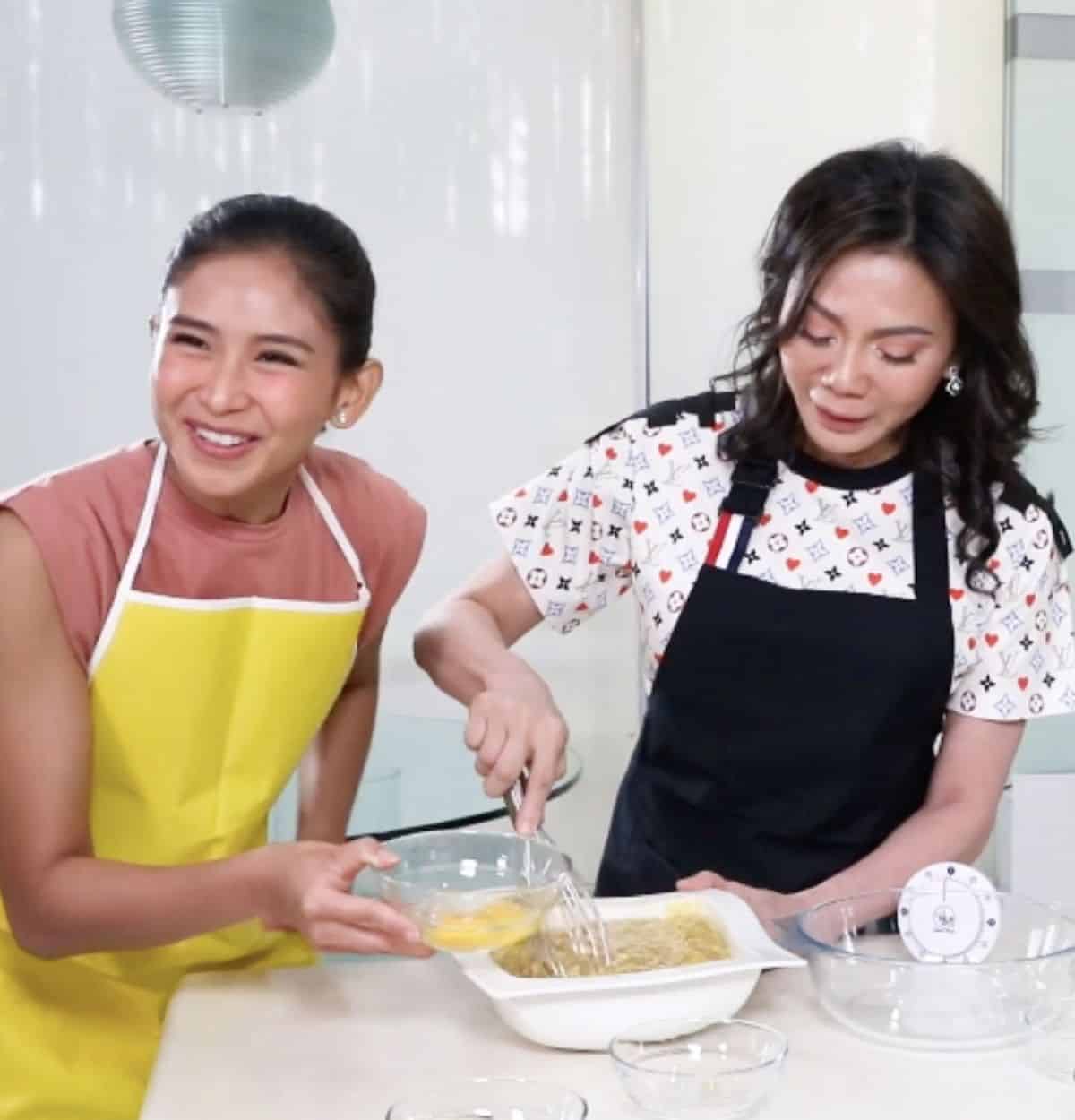 Sarah Geronimo couldn’t help but gush over Matteo Guidicelli as a husband.

The popstar royalty spilled “housewife” musings and offered a sneak peek into their relationship as a married couple during a baking session for celebrity doctor Vicki Belo’s most recent vlog.

“Parang 10 years na kami mag asawa eh,” Sarah commented on their relationship so far almost one year after they got married.

READ: Against all odds, Sarah Geronimo and Matteo Guidicelli finally tie the knot!

When Vicki commented on Matteo’s disposition towards Sarah, the singer agreed that her husband has always been the more romantic one in their relationship.

The singer-actress also revealed that Matteo proposed marriage to her twice. The first one was in Italy where it was a private moment, while the second time was done in the actor’s hometown Cebu in front of family members.

Despite their two-year age difference, Sarah said that it has never affected their relationship negatively.