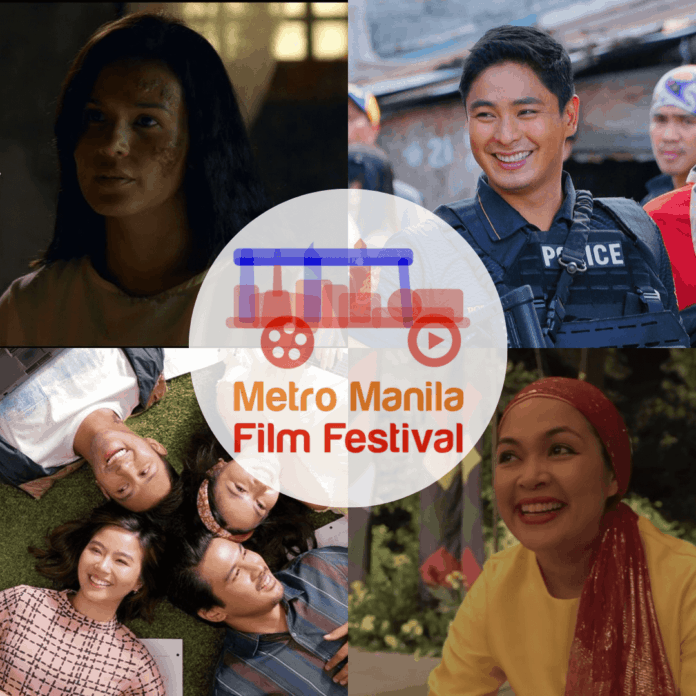 The Metro Manila Film Festival unveiled last Wednesday the final four film entries that would complete the festival’s Magic 8. The first four was announced just a few months ago.

Now on its 45th year, the MMFF is made even more special as it coincides with the Centennial Celebration of Philippine Cinema. It will be bigger and more meaningful, according to Metro Manila Development Authority Chairman Danny Lim.

Upon the recommendation of MMFF’s selection committee headed by National Artist Bienvenido Lumbera, these are the remaining four entries selected from a pool of finished films:

The 45th MMFF will kick off with a Parade of Stars on December 22 in Taguig. The festival proper will run from December 25, 2019 to January 7, 2020. The Gabi ng Parangal will be on December 27 at the New Frontier Theater.