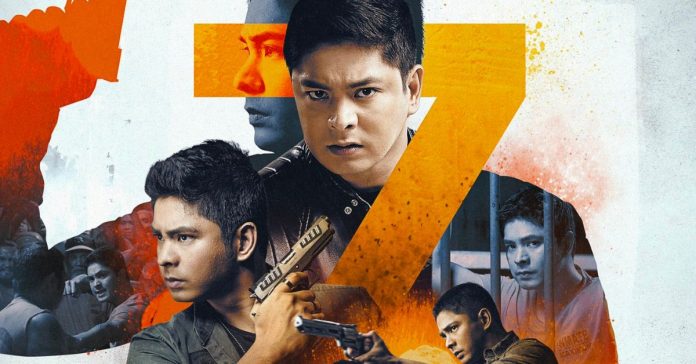 In case you didn’t know, FPJ’s Ang Probinsyano is nearing its seventh year on air.

For its seventh anniversary, Dreamscape Entertainment released a special poster to mark the milestone.

The production company also came out with a video, thanking the show’s loyal fans for their support throughout its seven years on air.

Ang Probinsyano actress Julia Montes shared the posted on her Instagram and expressed her gratitude for their supporters.