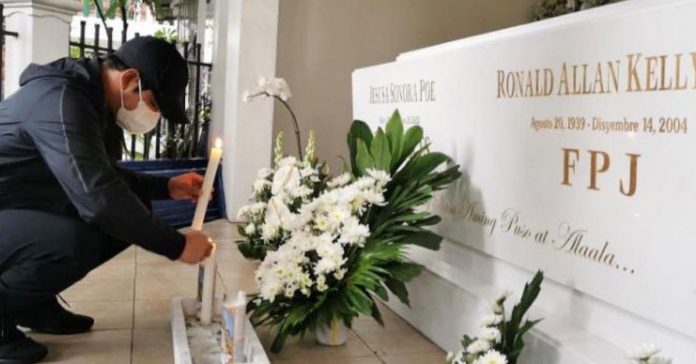 The FPJAP star shared a snap of him visiting the two showbiz icons’ graves on social media.

In another social media post, Coco penned a birthday post for the late “Da King,” who would have been 83 years old on August 20.

Coco appeared to have been joined by his rumored girlfriend Julia Montes at the cemetery.

It was just a week ago when ABS-CBN’s longest-running teleserye aired its final episode. The action-packed serye was replaced by an equally thrilling show, the television adaptation of Mars Ravelo’s Darna.