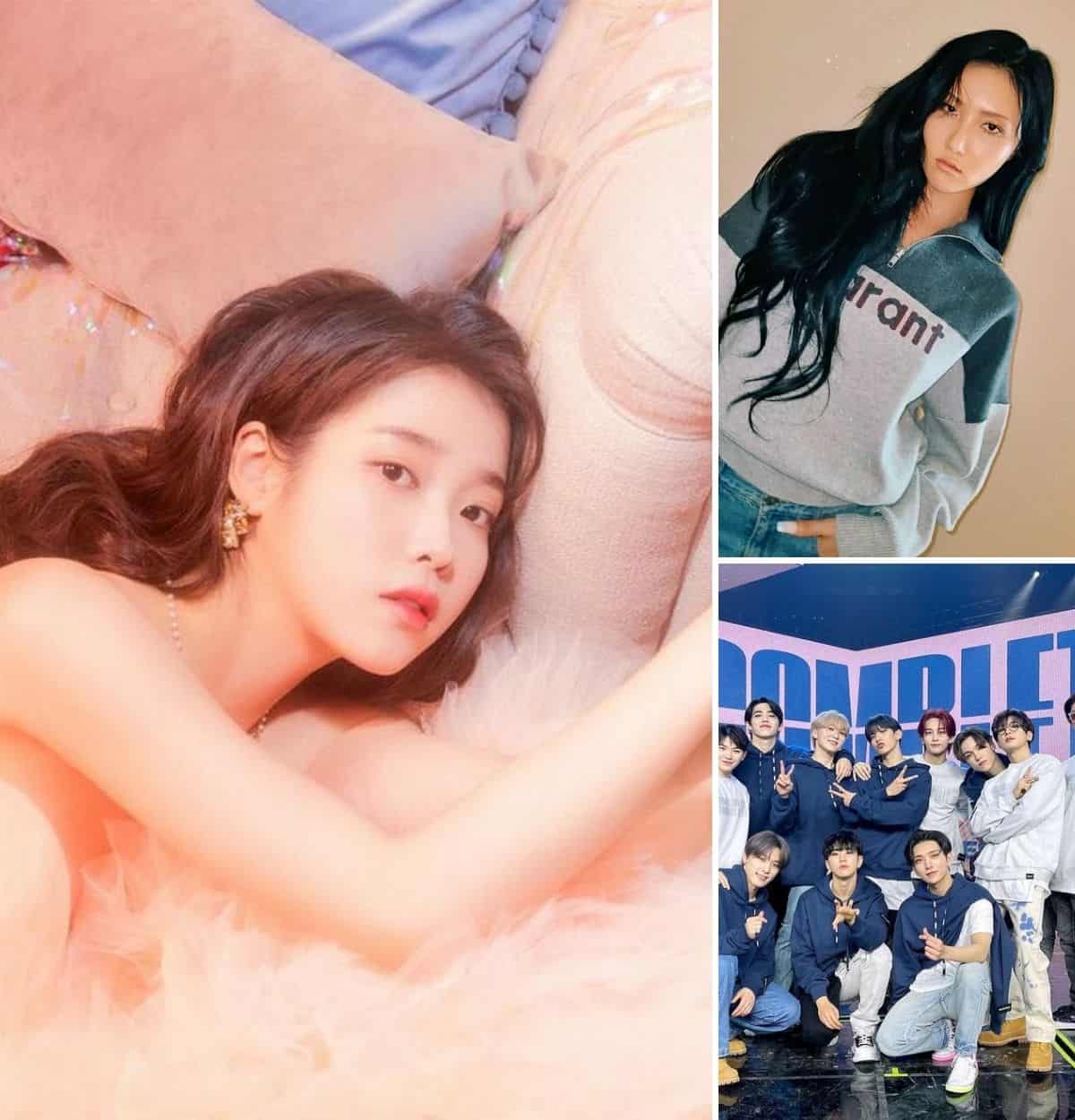 K-pop songs pulled off Spotify earlier this month are finally returning to the music streaming platform.

“Both companies have completed discussions about the renewal of their global licensing contract. As a result Kakao Entertainment’s content will be available on Spotify platforms around the world, including in South Korea,” they wrote.

Soompi.com quoted a Spotify source as saying that they remain committed to “working toward negotiations with artists, labels, and rights holders in order to have a positive impact on the Korean streaming system.”

On March 1, international K-pop fans were shocked to discover that their idols’ songs were removed from the music streaming platform.

Spotify told NME Magazine that their license with Kakao M’s catalogue had already expired and they have not yet reached an agreement on a new global deal.

Big names in the K-pop industry such as IU, Loona, Seventeen, Hwasa and many more were included in the long list.