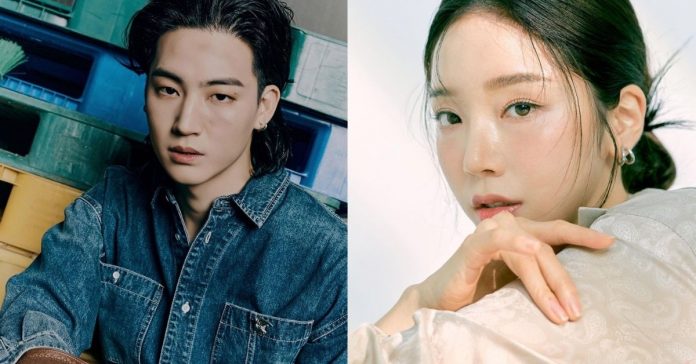 GOT7’s leader JAY B is reportedly in a relationship with YouTuber and special effects artist PURE.D. The two have been dating for nine months, as per an exclusive report of a South Korean media outlet on July 7.

According to the report, the two first met through a mutual friend, and they both later formed a fondness for one another and eventually developed romantic feelings.

According to a translated Soompi article, the representatives of both artists spoke up and said, “They are cautious as they both have jobs where their faces are known to the public,” and added, “They have been maintaining a good relationship for nine months. Please continue to support them.”

Born in 1994, JAY B formerly known as JB, is a South Korean actor, singer, and songwriter. He is also the leader of the South Korean boy group GOT7 which debuted in 2014 under JYP entertainment. JAY B is also a member of the boy band pair JJ Project, the sub-unit Jus2, and the R&B soul crew Offshore.

In January 2021, it was revealed that the GOT7 members have made the decision not to extend their contracts with JYP entertainment. However, the members said that they will pursue individual solo projects while keeping GOT7 active on the side.

On the other hand, according to the Soompi article, PURE.D is a special effects artist who was born in 1992 and has worked with a number of movies, TV shows, advertisements and other projects. Her YouTube account has more than 400,000 subscribers.