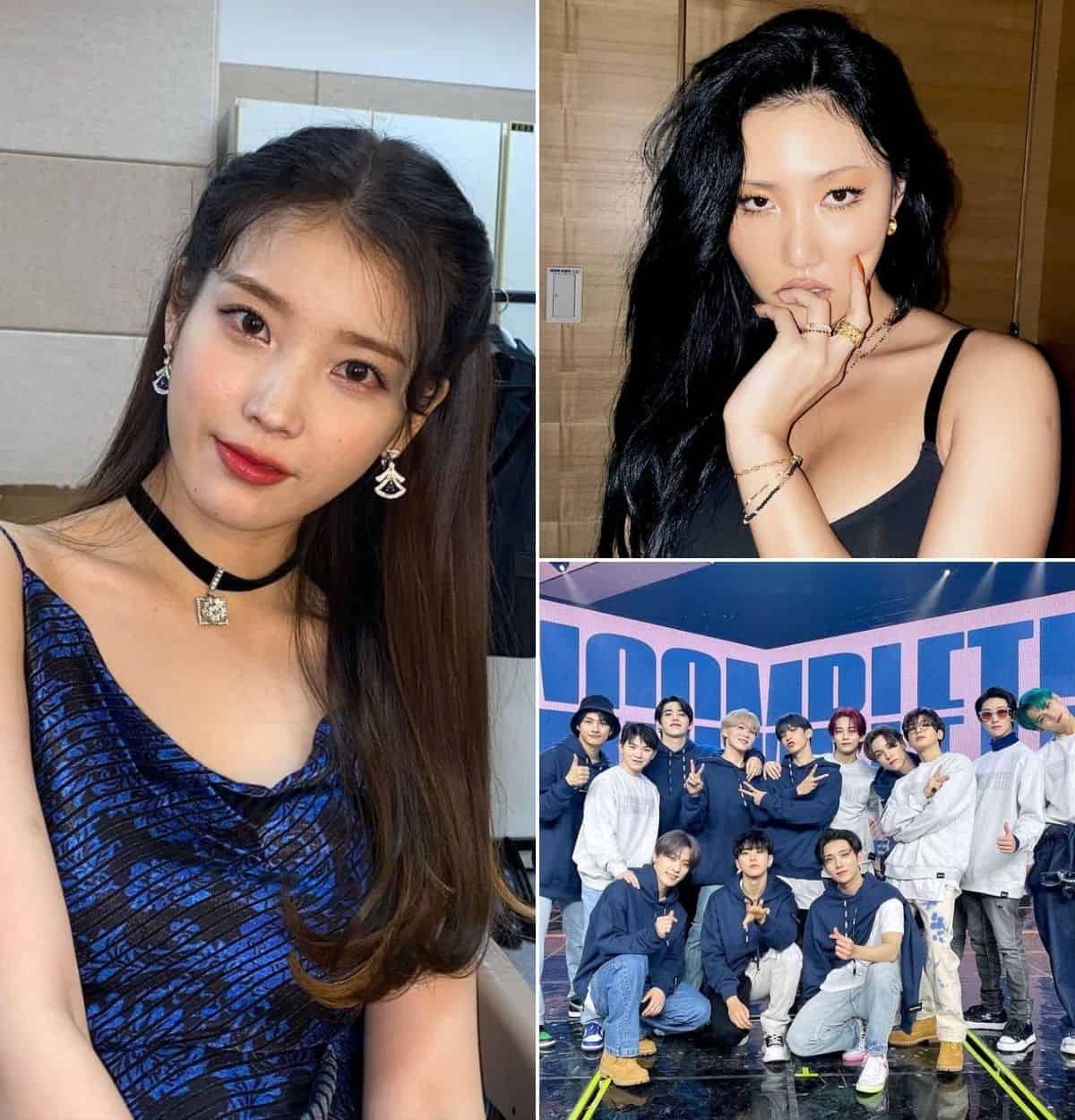 Over the weekend, international K-pop fans were all shocked to discover that their idols’ songs were pulled from music streaming platform Spotify.

Just a month after Spotify launched in South Korea, hundreds of K-pop releases have been taken out from the platform.

Spotify told NME magazine that South Korean distributor Kakao M’s catalogue will not be available to international users starting Monday, March 1, “due to the expiration of our license.”

“The fact that we have not yet reached agreement on a new global deal is unfortunate for their artists, as well as for fans and listeners worldwide. It is our hope that this disruption will be temporary and we can resolve the situation soon.

“We remain committed to working with local rights holders including KakaoM, to help grow the Korean music market and overall streaming ecosystem together,” they said.

On Twitter, K-pop fans even teamed up to create a consolidated list of artists whose music were deleted from Spotify.

Big names in the K-pop industry such as IU, Loona, Seventeen, Hwasa and many more were included in the long list.

GMA 7 reporter apologizes to fans for comment on K-pop...