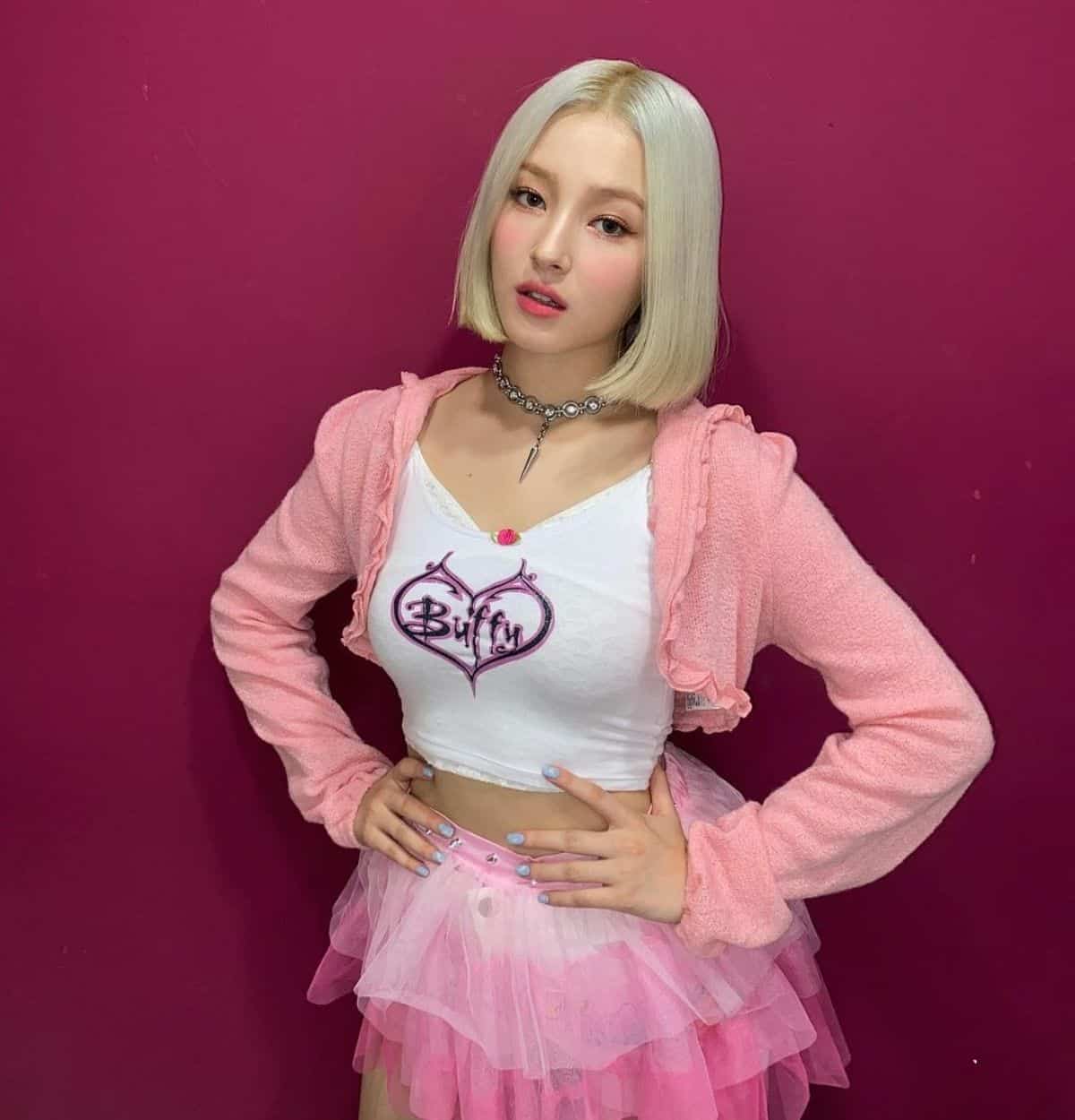 The K-pop idol’s management, MLD Entertainment, made a statement on January 11, saying that the photos were illegally manipulated. They also announced that they will be taking legal action against the person who took the photo and the uploader.

“Nancy is currently suffering from a great amount of mental distress. We earnestly ask of you. We hope there will be no more malicious posts related to our artists,” they wrote.

Korean pop culture website Koreaboo.com said the manipulated photos were taken by the agency’s own staff member with a hidden camera. It was reported that the doctored photos from when she was changing outfits at the 2019 Asia Artist Awards.

The photos were allegedly shared first on a Discord server before these were spread on social media.

Fans of the 20-year-old on Twitter came to the defense of the singer, calling on the public to not only respect their idol, but other women as well.

LOOK: Liza Soberano and Momoland’s Nancy in one frame!