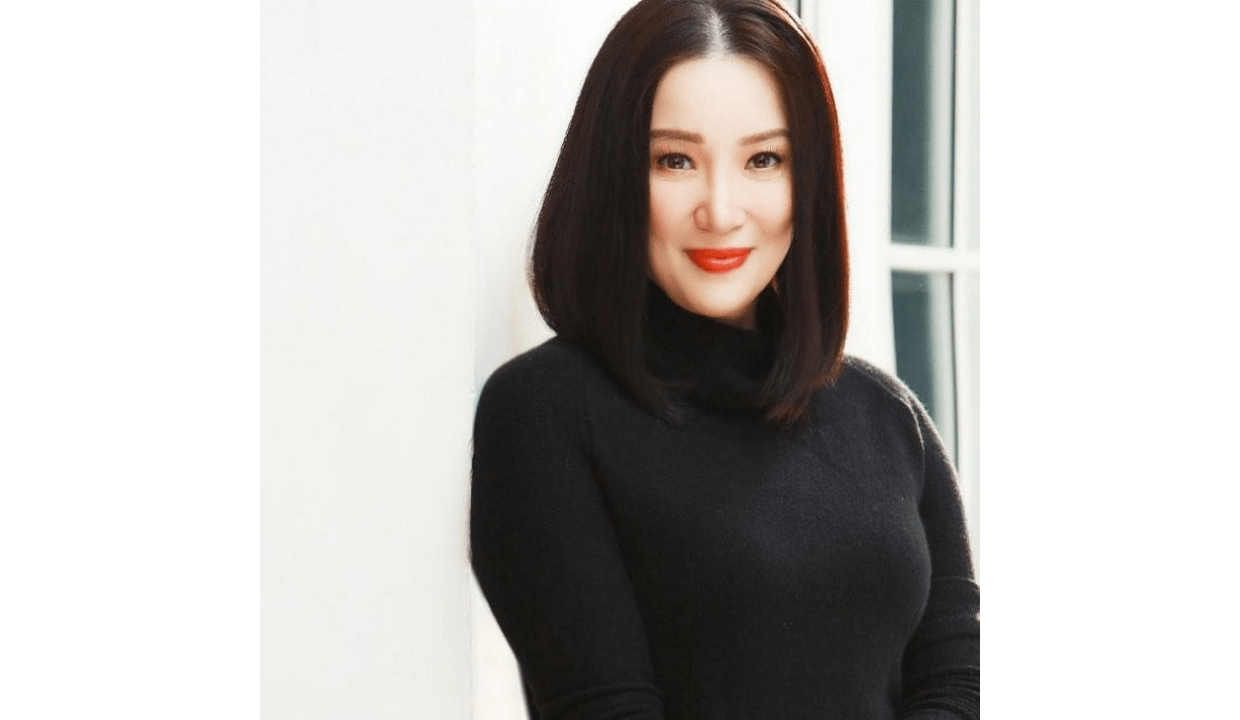 Kris Aquino is making her television comeback with her own show on TV5, titled Love Life with Kris, which starts airing on August 15.

The former Kapamilya host made the confirmation when she met for the first time the “King of TV5” Raffy Tulfo amid her preparations for her showbiz return through the Kapatid network.

In their interaction, shared by TV5 entertainment reporter MJ Marfori, the broadcaster asked for her show’s premiere date so that he could promote it in his show.

Kris then praised Raffy for being the “most family friendly” Tulfo brother. “That’s what the country needs now,” she said.

Kris recently ended her showbiz hiatus after she signed a contract with talent management company Cornerstone.