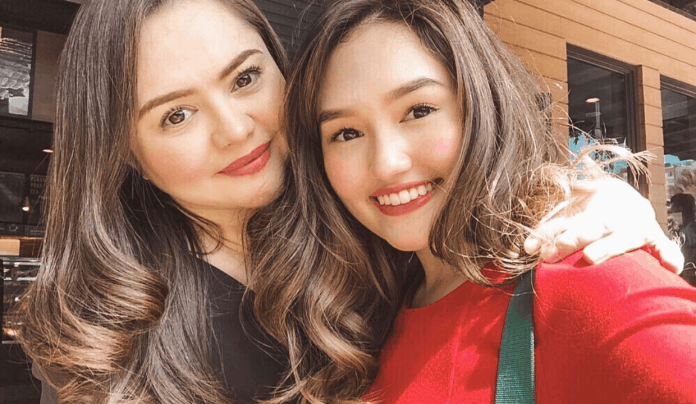 The two took to social media to pay their respects to the memory of their dearly departed brother, Edward dela Cruz, who died in a vehicular accident.

Angelika shared a photo of her beside her brother’s photo.

Meanwhile, the younger dela Cruz, Mika shared the artwork she made for her brother’s anniversary on her art account on Instagram.

“Today’s art is dedicated to my brother up in heaven. It’s been 10 years since he went up there.. I miss you,” she wrote.

Reports said Edward was involved in a road accident along North Luzon Expressway back in 2010.

He was only 28 years old and was a newly-elected councilor in Malabon City at the time of his death.