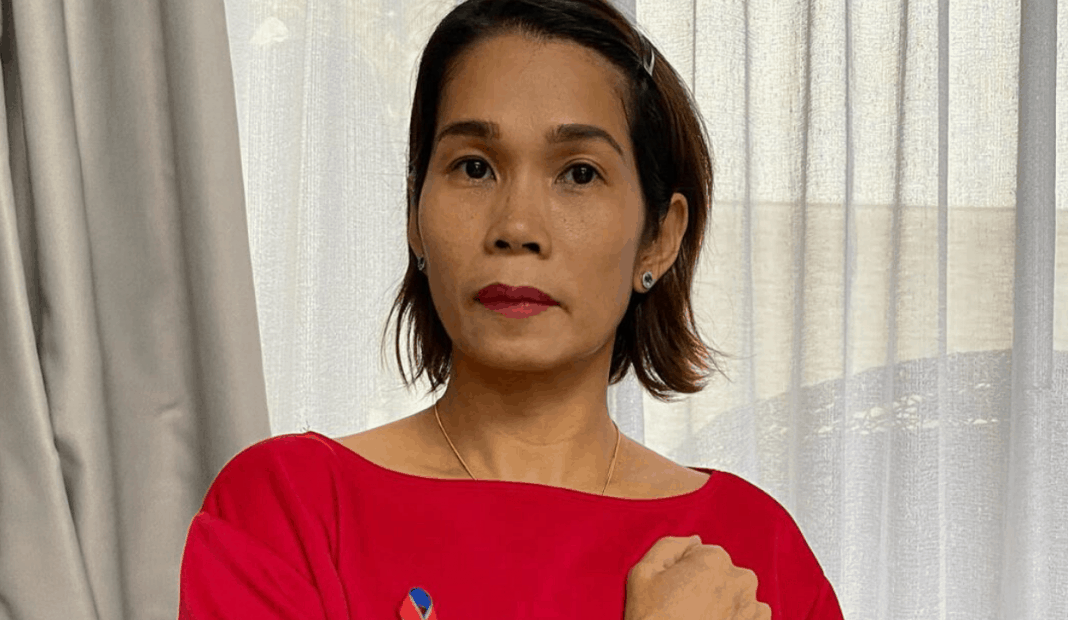 Actress-comedienne Pokwang slammed bashers who left “bobo” and “pangit” comments when she aired her sentiments on the lack of mass testing amid the COVID-19 situation in the country.

Presidential spokesperson Harry Roque earlier drew flak for his remark that the government has no plans of conducting “mass testing” for COVID-19 and will leave it to private businesses to carry it out for their workers.

In a Philstar.com report, Roque said in a press briefing on Tuesday that mass testing was “physically impossible” and that the government is instead aiming to test one to two percent of the population.

“The term should be ‘expanded targeted testing’ okay? No country in the world tests all their citizens. So the term ‘mass testing’ is wrong,” he said.

In a separate CNN Philippines interview, Roque said the country is following the “best examples” of COVID-19 testing programs by “doing 1.5 to 2 percent testing which is what South Korea is also doing.”

Nevertheless, Pokwang was among those who reacted strongly to Roque’s statement.

She has been receiving negative comments such as those who poked fun at her physical appearance since she posted the tweet.

With no holds barred, the comedienne responded to some of the reactions.

She also seemed to lash out at a personality who got fired from work because of drugs.

“DEDMA, AT BLOCK!!!” this is what Pokwang calls as the “new normal” in dealing with her bashers online.

The comedienne also shifted her focus in continuing her relief efforts for frontliners and communities in need amid the current health crisis.