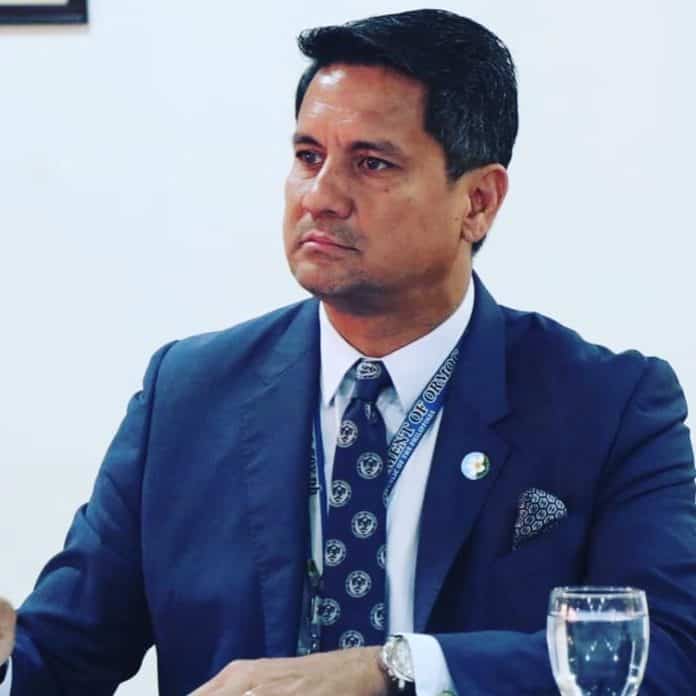 The viral photo of Richard with his artwork was shared by a private citizen on Facebook. It now has 35k reactions, 11k comments and 28k shares.

The painting is part of this year’s ManilArt exhibition at the SMX Convention Center, SM Aura Premier, Taguig City.

For its price and suggestive subject, netizens were quick to comment on the painting.

Meanwhile, Gomez hasn’t made any statement on his social media accounts even if these were tagged in posts critical of his painting.