Richard Gomez to daughter Juliana after fencing victory: May you bring more honor to PHL 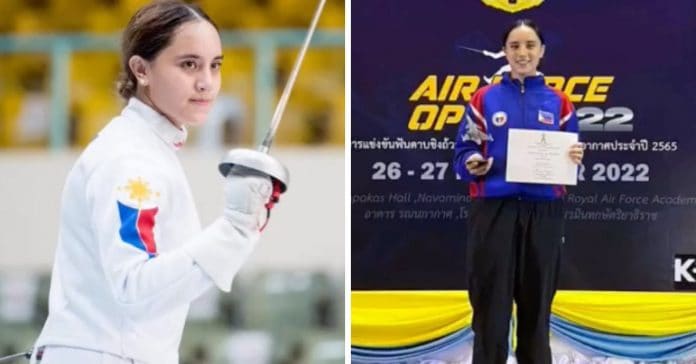 Richard Gomez is one proud dad as he announced that his unica hija Juliana won big at an international fencing competition.

The actor-politician took to social media to share a clip of his daughter’s winning moment at the Thailand Open Fencing championship.

“Congratulations @gomezjuliana for winning the Thailand Open Fencing Championship today. May you keep on winning and bring more honor to the country,” he wrote in the caption.

It seems Juliana is following her footsteps in the sports arena as her father used to compete for the Philippines fencing team during the 1995 Sea Games.

On Instagram, the 22-year-old has been sharing snaps from her fencing journey.