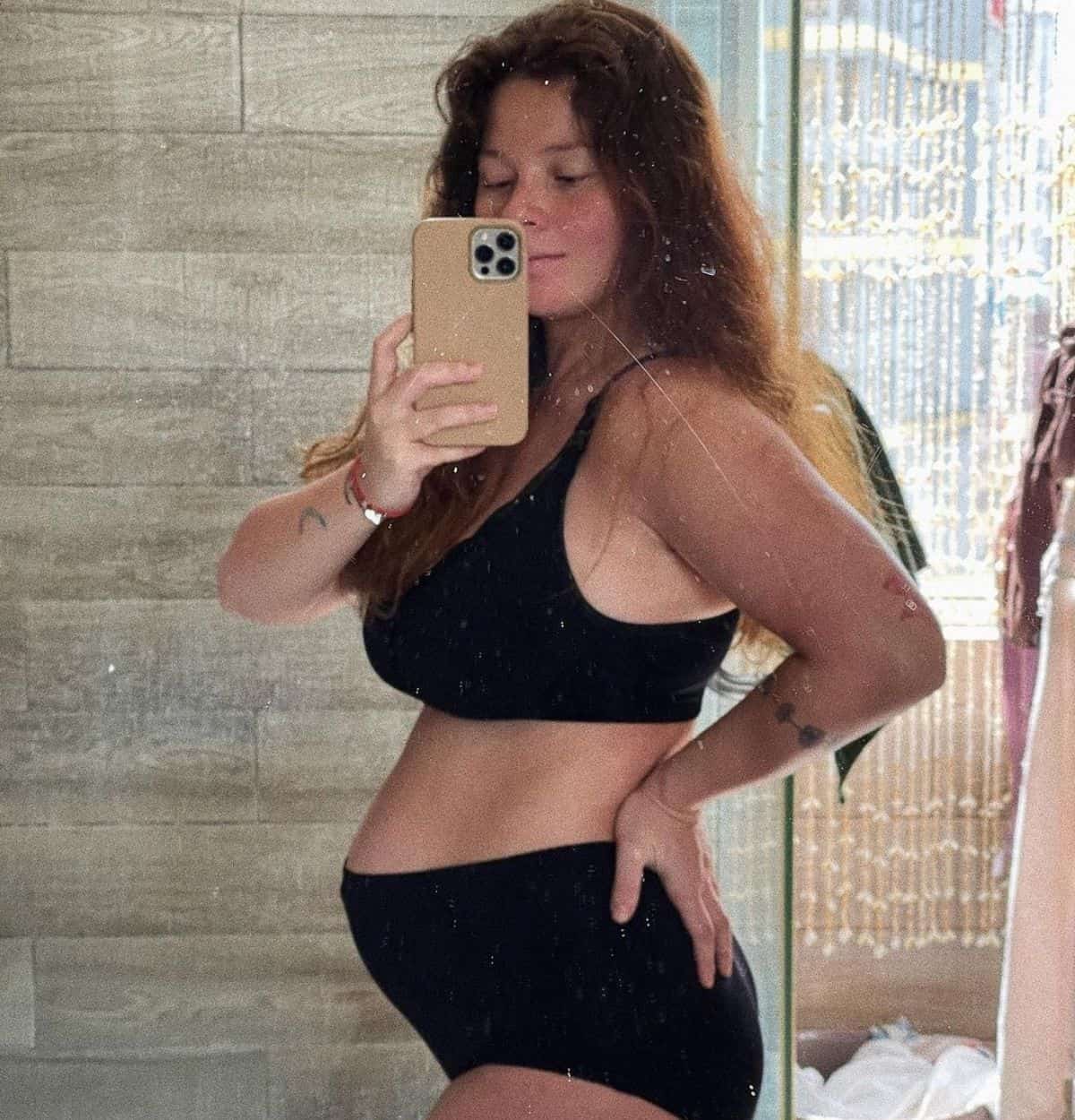 Mother of three Andi Eigenmann took to social media to reveal her secret to good parenting.

The actress made her point Thursday, February 18, with a photo of her figure taken two weeks after giving birth. She mentioned that it is still how she looks like to date.

She shared that as she cherishes her time with her three kids, she opened up that she may have been spending all her time with them to avoid the fact that she has not been feeling like herself lately.

“I’ve been to unmotivated to keep up with my old (good) habits. And mind you, albeit having 3 kids, I know I do have the time,” she explained.

Andi clarified that her post is not just about physically bouncing back from pregnancy, it is about how she used to feel about herself.

Shen then shared that, in her opinion, the great way to approach parenting is to become a better version of yourself.

“I’ve found that a great way to parent (IMO) is to strive to become a version of yourself that you love and makes you happy so that you can be a great example to your children, too,” she wrote.

“It’s been a month already?! One whole month of quality time with this little one, with papa and the girls. Every moment has been so precious and I am proud and happy seeing him grow,” she shared.

Andi and her fiancé Philmar announced the arrival of their second child on January 18.