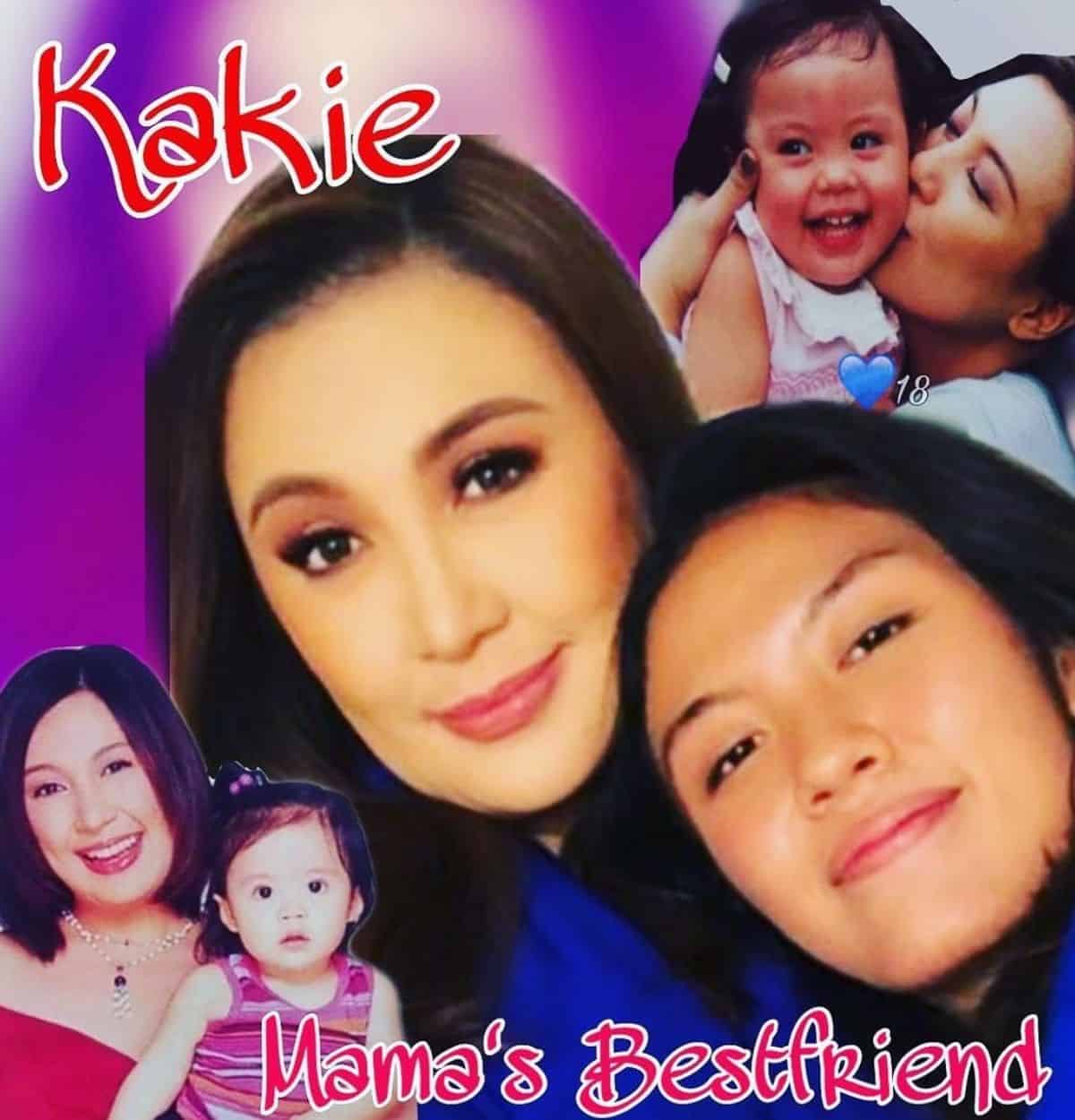 Sharon Cuneta took to Instagram to pen a heartfelt message for her daughter Frankie Pangilinan on her 20th birthday.

In her lengthy message, the veteran singer-actress thanked God that her second daughter did not have any “horror stories” during her teen years.

“Thank you for being so good to me. You are one of God’s most precious gifts whom I will be eternally grateful for. Sana you never change, except for the better,” she wrote.

She then thanked her daughter for being a good ate to her younger siblings and making her feel like she is a perfect mother despite of her imperfections.

“May God give you everything your heart desires, my #2 baby. You deserve nothing less,” she wrote.

Just in October, Frankie defended her mother after a netizen claimed that she was causing her mom’s “intermittent anxiety attacks.”

“You don’t publicize your convoluted assumptions about my mother’s mental health without me calling you out. I don’t care what you think about me. But you don’t ever disrespect my mother like that — not by misrepresenting a very real mental health condition she doesn’t suffer from,” she responded on Twitter.