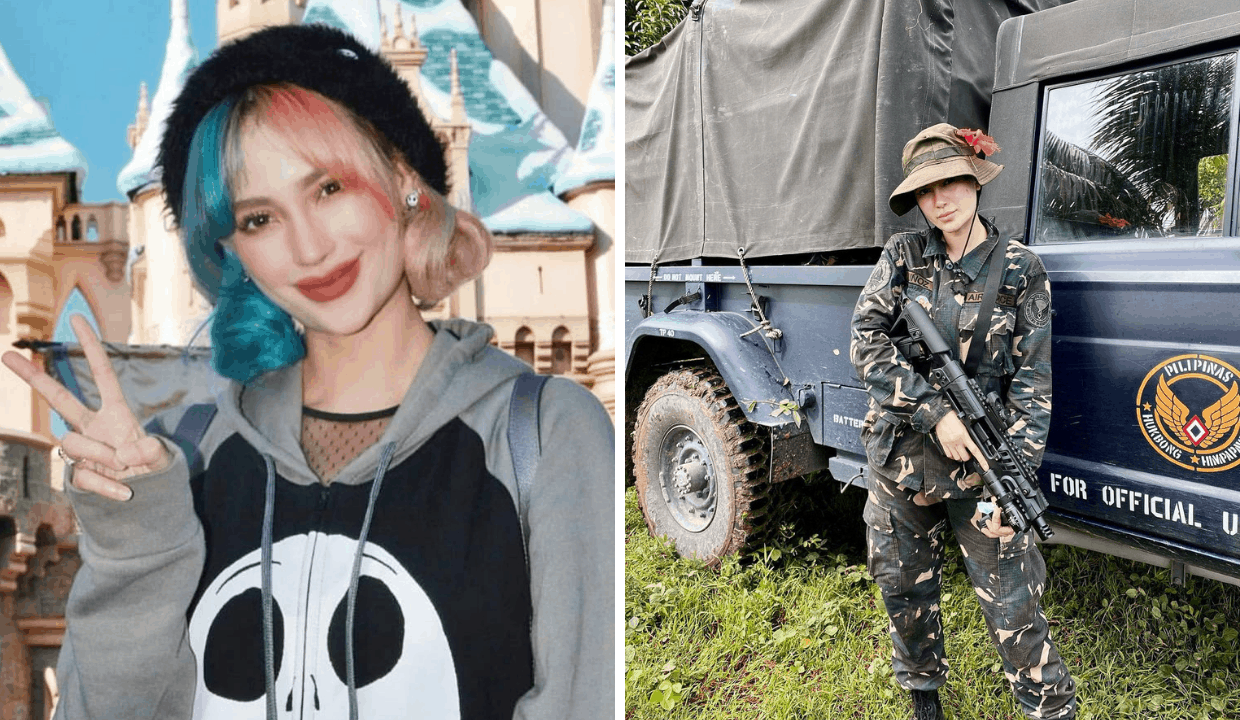 Arci Muñoz is now PAF sergeant: ‘I feel very proud of myself’

Arci Muñoz has finished her training as a Philippine Air Force (PAF) reservist. The actress is the first female celebrity of her generation who joined the Philippine military.

In an Instagram post, the 31-year-old shared how “very proud” she was of herself to finish a “great feat” amid the pandemic.

“Training with the military was really tough specially with a pandemic looming. I did things I didn’t know I would (and could),” she started.

“Getting here hasn’t been traversed overnight; although what I went through is nothing compared to my colleagues — I feel great admiration for them. I also found myself humbled and it made me gain a renewed self-respect.”

Arci continued on to say that she hopes whatever she learned during her military training will not be used for violence but for inspiration so that everyone can live in peace.

“I will forever cherish and hold on to the learnings and core values that this institution instilled. I will remain a snappy composure and continue to serve in the best interests of my nation,” she said.

In the same post, she encouraged other women to join the Armed Forces of the Philippines (AFP) Reserve Force.

LOOK: Woo Do Hwan bonds with Lee Min Ho before...