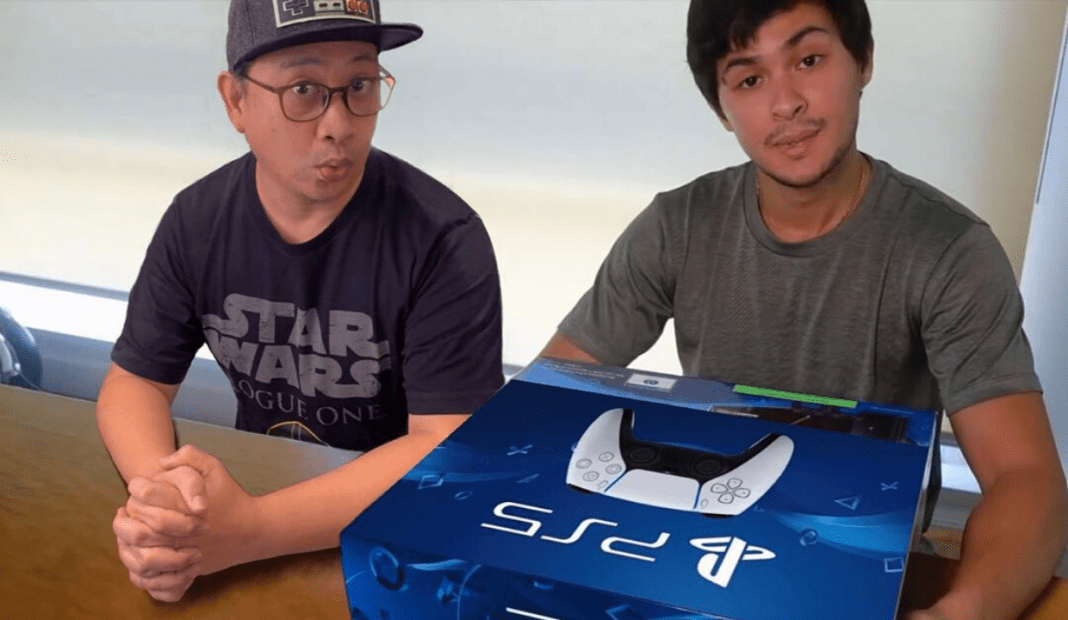 Bitoy took to Instagram to share an edited photo of him and Matteo seemingly unboxing the unreleased video game console.

“When shall we open this?” he asked along with Bitoy’s post.

The athlete-actor’s first unboxing video went viral after it drew flak from netizens and gaming enthusiasts. Matteo was criticized for how he ripped his brand-new Playstation 4 Pro’s box open.

He then read out a note that indicated not to rip the sleeve for the extended warranty services.

As of writing, his viral video has collected over a million views with 8.6k likes and 53k dislikes.

In the comments section, netizens were appalled at how careless he was in handling the package. Some defended Matteo, saying there was nothing wrong with how he unboxed the console.