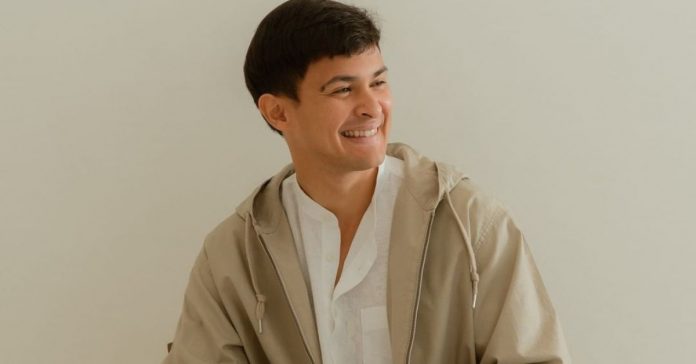 Matteo Guidicelli made it clear that there is no bad blood between him and Alex Gonzaga after video clips of him “calling out” his co-host went viral on social media.

The actor-athlete said the viral clips taken from the Thursday episode of Lunch Out Loud were trimmed before he got to the punchline of his joke.

“There’s a lot of people that say negative things about her (Alex Gonzaga).

“I just want to clear the air and everything. Tropang LOL is an entertainment show and clips were coming out, naputol siya, without the punchline in the end,” he told News 5.

Matteo’s comment came after a video of him reminding Alex to avoid making “disrespectful jokes” circulated on social media.

What came after his “call out” was the punchline to his joke.