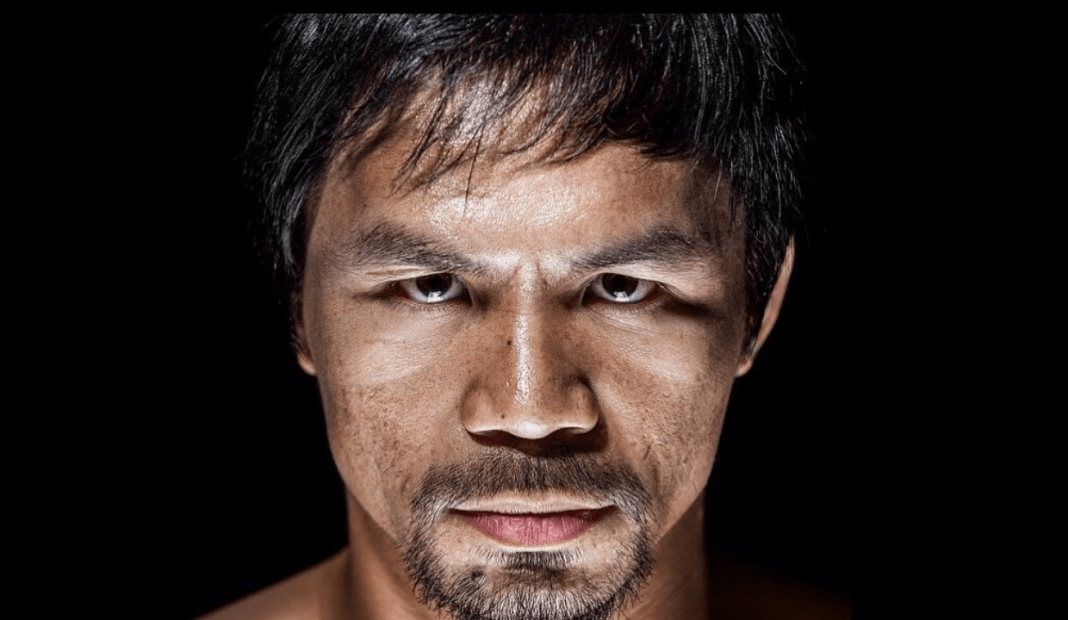 Here comes another title for the fighting senator.

Pacman was listed as the eighth wealthiest athlete in the world for the last 10 years.

The reigning World Boxing Association super welterweight champion’s worth was estimated at $435 million.

According to Forbes, “Pacquiao’s 25 pay-per-view fights have generated 20 million buys and an estimated $1.3 billion in revenue.”

Pacquaio is set to have his next fight in 2020, sometime between March and April next year.