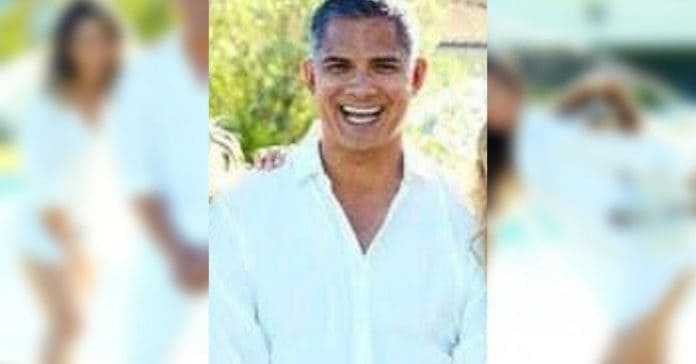 David Bunevacz, a former decathlete who competed for the Philippine national team in the Southeast Asian Games, can spend up to 40 years in prison after entering a guilty plea to two charges, including a scheme to defraud investors in the cannabis industry, on Monday.

According to Los Angeles Daily News, the sentencing date was scheduled by U.S. District Judge Dale S. Fischer on November 21, and Bunevacz will face up to 40 years in prison.

As per the U.S. Attorney’s Office, 53-year-old Calabasas resident Bunevacz entered a plea to one count of wire fraud and one count of securities fraud.

In an article by Rolling Stone, Bunevacz was detained in April on charges that he had set up fake cannabis vape shops and conned investors out of $37 million.

According to his plea agreement, Bunevacz gave investors fake bank records, invoices, and purchase orders to back up his claims about the performance of the companies and the need for investor funding.

He even lied to at least one investor that he had an established relationship with a Chinese producer of disposable vape pens.

Based on the documents filed in a federal court in Los Angeles, Bunevacz used the majority of the funds to finance his extravagant lifestyle, which includes “a luxurious house in Calabasas, Las Vegas trips, jewelry, designer handbags, a lavish birthday party for his daughter, and horses.”

This is not the first time that Bunevacz, who the investigators referred to in an affidavit as a “peripatetic grifter,” has run into trouble before.

As per reports from Filipino media outlets cited in an April affidavit, it was around 2007 when Bunevacz was expelled from the Philippines for embezzling funds from the cosmetic surgery clinic he managed there.

According to Bunevacz’s website, he was born in the U.S. to a Filipino mother and a Hungarian-American father. He also starred in a few Philippine movies in the early 2000s, including Tusong Twosome with Andrew E and Janno Gibbs and Buhay Kamao with Robin Padilla.