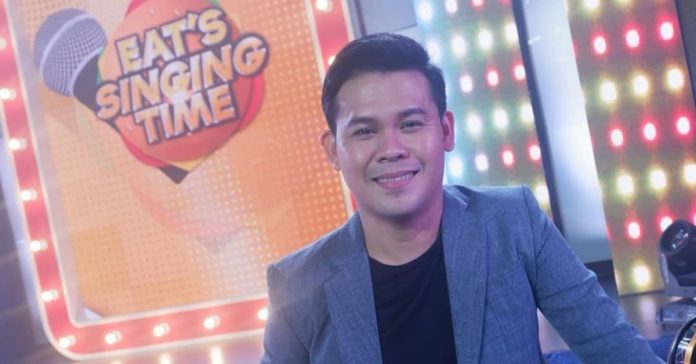 Marcelito Pomoy sought the help of netizens after his YouTube channel was hacked and removed from the video-sharing platform.

The singer known as the man with the dual voice took to social media to report odd activities on his social media platforms.

Just weeks ago, he warned his fans about a website that falsely indicated that he will be having a concert on July 31.

“I don’t have shows in the USA until October and we are still polishing details,” he clarified.

While on Tuesday, he shared that his YouTube channel has been hacked. Based on his screenshot of his profile, it seems like his videos were replaced with a livestream on cryptocurrency.

“Shame on those people doing this,” he said.

In his most recent post, he turned to his followers for help in contacting YouTube directly. The screenshot he shared was an e-mail from YouTube, informing him that his channel has been removed.

“I feel sad and frustrated… to those who have experienced this kind of hacking incident and regained their account please help me,” he wrote.

Back in 2020, Marcelito won the hearts of Filipinos once again after he finished America’s Got Talent: The Champions at fourth place.