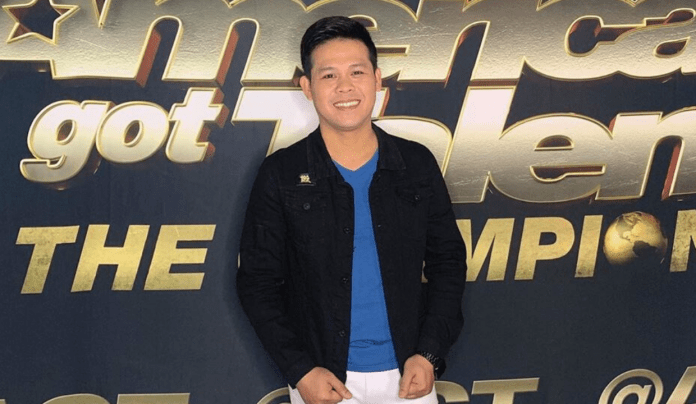 The “man with the golden female voice” Marcelito Pomoy finished America’s Got Talent: The Champions at fourth place.

His final performance where he sang the hit ballad Beauty and the Beast was controversial after netizens slammed the show’s judge Simon Cowell for “mistreating” the Pinoy singer.

The US talent competition is a spin-off of AGT with past participants from the Got Talent franchise as its participants. The winner is hailed as the “World Champion.”

Marcelito won the 2011 edition of Pilipinas Got Talent with his gift of singing dual voices.