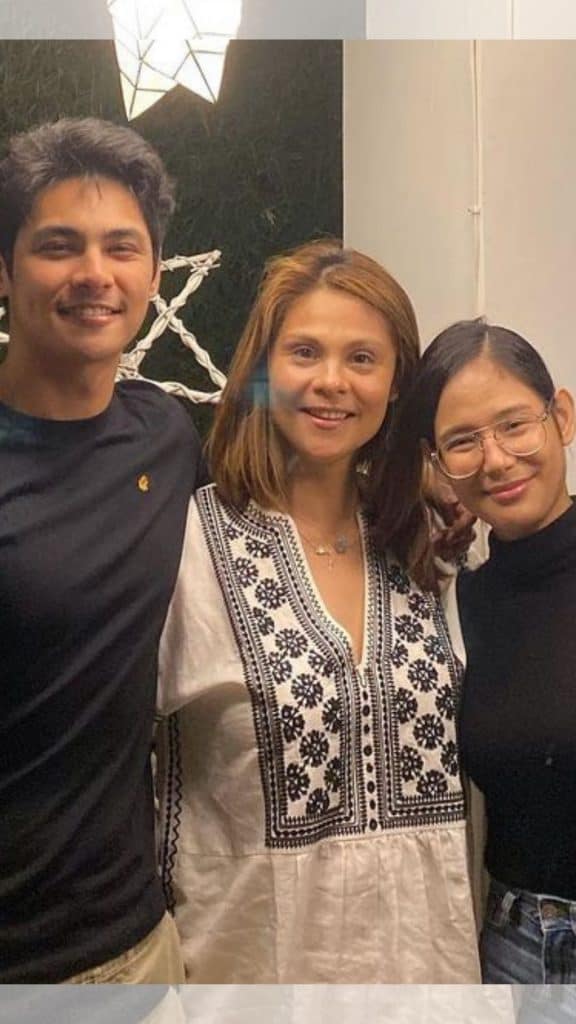 After greeting her dad on Father’s Day, Devon Seron received words of praise from her ex-boyfriend Kiko Estrada’s mom.

The actress posted throwback photos of her and her dad last Sunday, June 20, to wish him a “Happy Father’s Day” and express her gratitude to him.

“You have guided me through my tough times and believed in me when I failed. You are truly the best. No one can love a girl more than her father,” wrote Devon in the caption.

She added, “You were always my hero and always will be. No one can replace you. Happy Father’s Day! I love you, Papa/Nono ❤️.”

Fans of Devon took to the comments section to also send their well wishes to the actress’s father.

It was in late April when Kiko confirmed his split with Devon, following their breakup controversy after the two unfollowed and deleted photos of them together on Instagram.