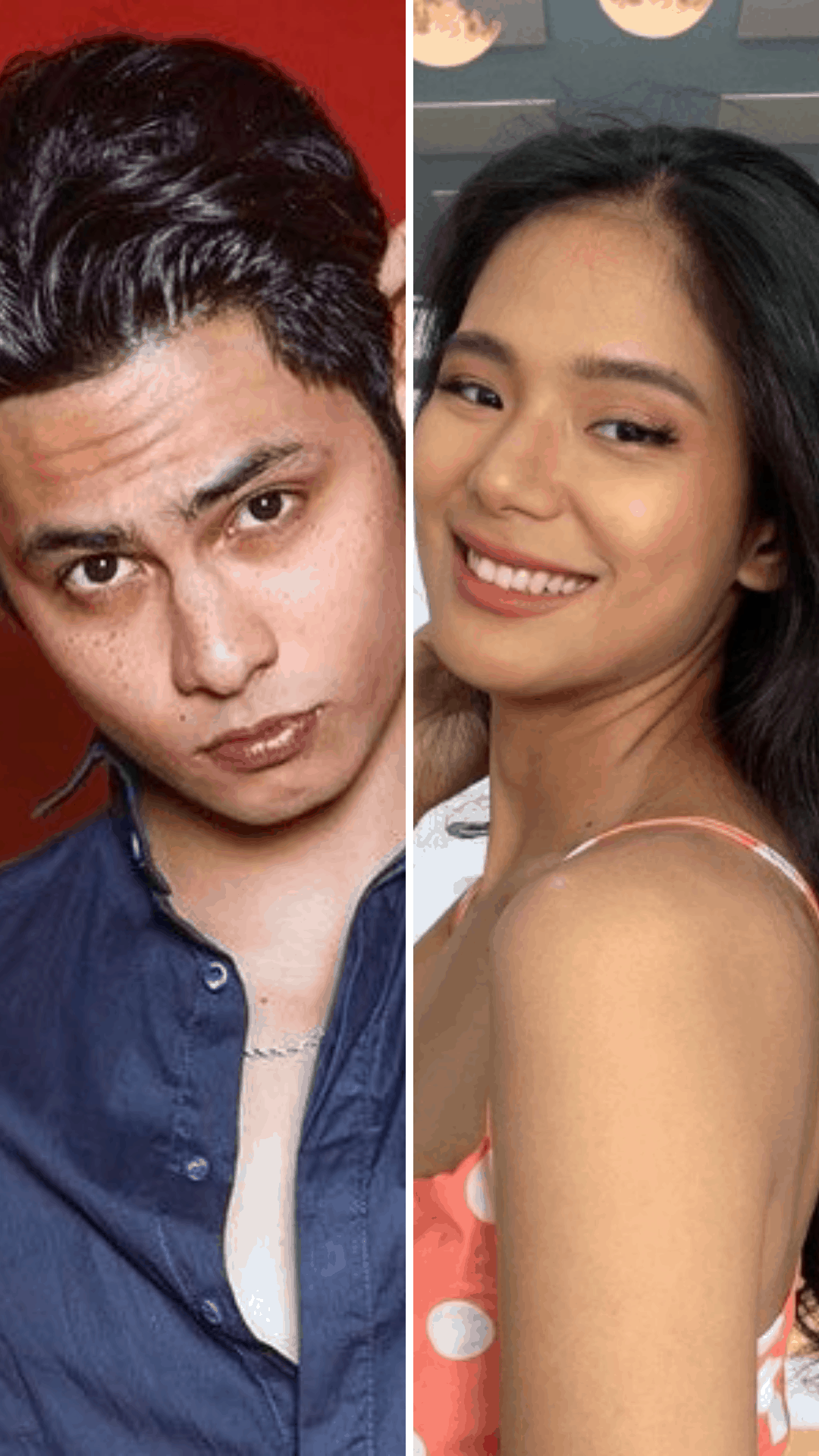 Devon Seron shared a cryptic post on Instagram which has since sparked speculation that she has broken up with Kiko Estrada.

The former Pinoy Big Brother housemate on Tuesday night posted a black and white photo of clasped hands along with a caption that read: “The tongue may hide the truth but the eyes never.

“I asked God for a sign but I witnessed it for myself.”

Netizens in the comments were quick to speculate that Devon is alluding to a possible split with Kiko, after the two unfollowed each other on Instagram.

Followers also noticed that the 27-year-old actress already deleted photos of them together from her account. Kiko, on the other hand, unfollowed everyone and cleared all his posts in the photo-sharing app.

Meanwhile, some netizens have tagged Heaven Peralejo, Kiko’s co-star in the Kapamiya series Bagong Umaga, in the comments section, and alleged that she’s the third party in the rumored breakup. The young actress has yet to react on the issue, as of writing.

Devon and Kiko previuosly worked together in the 2018 film Walwal and made their relationship public in 2019.

The two celebrated their second anniversary as a couple August of last year.