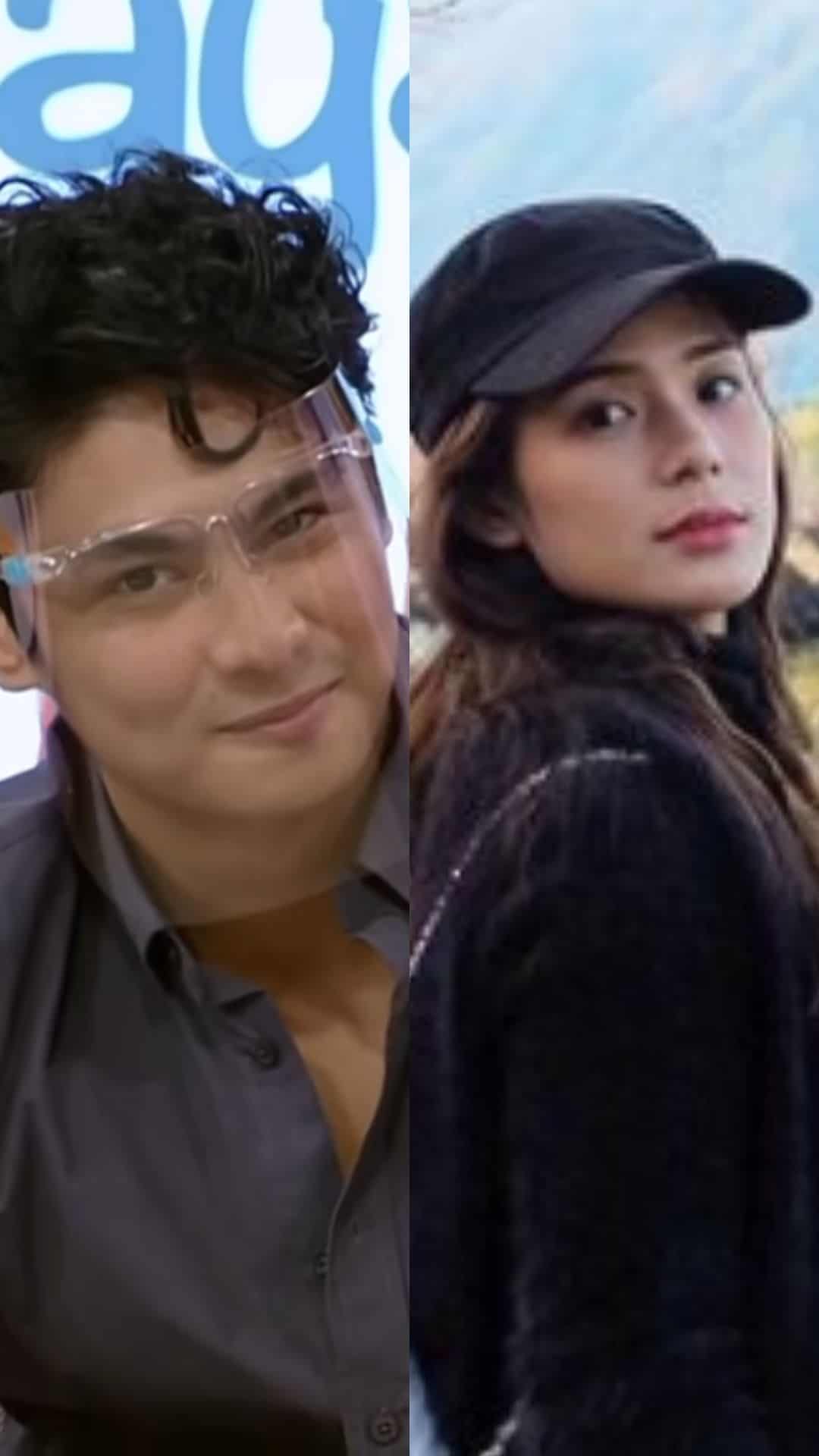 Kiko Estarada has finally broken his silence about his breakup with Devon Seron.

The Kapamilya actor made the revelation in a Magandang Buhay interview on Monday, after his mom Cheska Diaz was asked about his heart’s status.

Kiko chimed in and went on to answer the question for his mom, saying, “I think it’s a proper way for a man to say my status in life.”

He continued, “I’m focused on work. Kasi ang pangit if my mom’s gonna say this for me. So I will take this mom. My mom told me that for people to respect me, you have to do the right thing.”

Cheska was also asked to describe the kind of woman she likes for her son.

“I think the most important for me is that person should have God in her life. ‘Yung kanyang relationship with God is very important with me, because if you have that relationship, you are set for life, you are set for eternity. That’s the only thing I would want sana but like I told you awhile ago, whoever he loves kasi you have to love also,” the veteran actress said.

Fans also noticed they unfollowed each other. The actress deleted every photo of her with Kiko, while the actor cleared all photos from his account.

Heaven Peralejo, Kiko’s co-star in the ABS-CBN series Bagong Umaga, meanwhile, previously denounced speculations that she was the third party in the breakup of the couple who were together for two years.