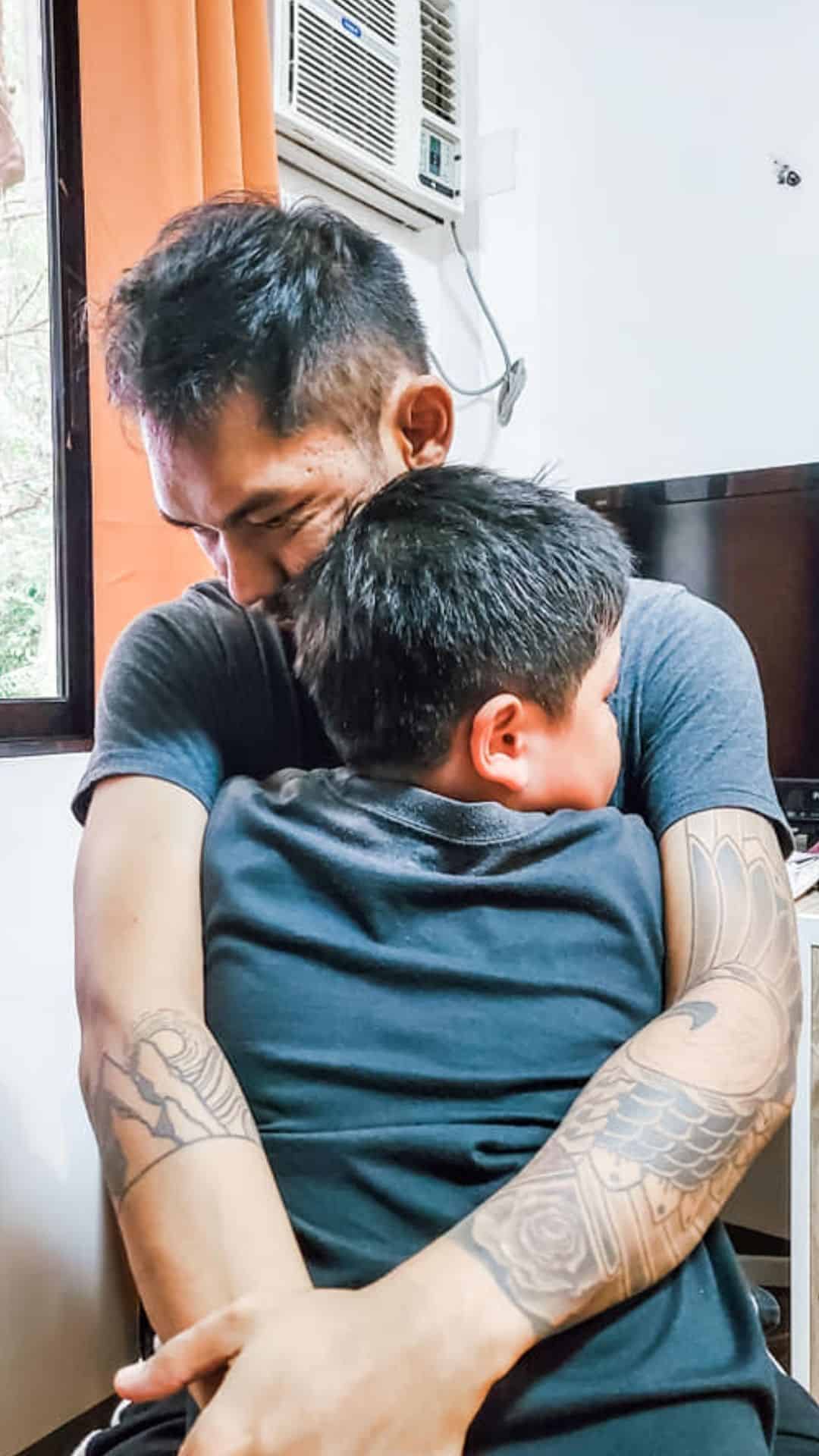 An eight-year-old boy from Davao City ended up spending P100,000 from his parents’ bank account after downloading mobile games that went unnoticed.

In a viral Facebook post, a certain Julmar Grace Locsin shared that she and husband were shocked to discover one of their twins Tice’s spending spree after going through their bank statements.

“Good that I was able to track bank statements for our finance team today or else we could have spent more without any clue,” wrote Julmar in a Facebook post last January 6.

According to Julmar, the incident happened after her husband’s old phone was handed over to Tice last Christmas. The phone’s Google Play Store app was connected to her husband’s bank account “because we sometimes rent good movies on YouTube.”

She related that they would allow their kids to use apps such as SuperBook times, Messenger Kids with cousins and friends, and War Robots.

Julmar initially thought that their son spent P40,000 solely on mobile games in two days. It turned out that their “little geek” was able to spend about P100,000!

In a separate Facebook post, Julmar’s husband Jay Locsin detailed that their son had a total of 58 downloads in a span of five days.

They scolded their son for downloading games without their consent but they also forgave him right away and stressed on the importance of following rules.

“He got some spanking because he downloaded more games without asking permission. When asked after, he reasoned that the old games were too easy for him and he thought all the downloads were free,” Julmar shared.

“He cried a lot after we talked about it and forgave him. He was very sorry (and was too cute with those irresistible eyes). We explained that they are worth MORE THAN all the money in the world but following rules is also a good life skill to abide.”

The couple then sorted out how to avoid the same incident in the future: “Parental controls have been added and a password for purchases.”

They have also filed request for a refund of the amount spent on the mobile game purchases.

“One of the things we learned here as a couple is our love and discipline for our kids shouldn’t be driven by money or worldly things. We don’t spank them because we lost money. We discipline to lead them to the life that pleases God,” said Jay.

He added, “Money will come and go but the experience our kids get from us in every situation will stay. May we always focus on the things more valuable than money. Things life living right, loving even when it’s difficult and becoming a family that honors Jesus and not the pleasures of this world.”

This is not, however, the first incident where kids accidentally make online purchases through access to their parents or elders’ gadgets.

A three-year-old boy in Bohol shocked relatives for ordering toys worth more than P4,000 using his grandmother’s cellphone. Another dad in Davao was surprised after his five-year-old son successfully ordered food online after borrowing his phone.