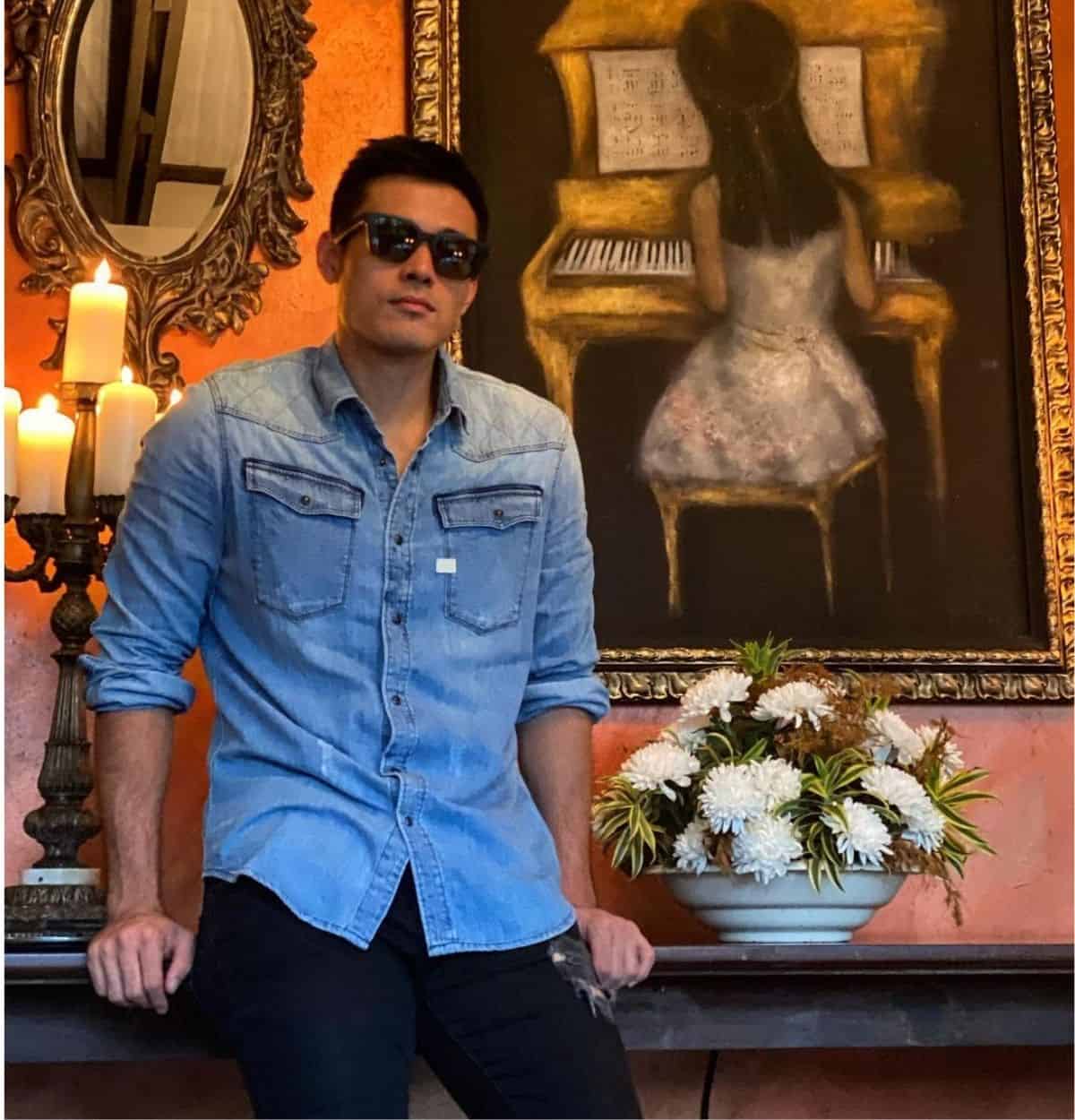 Xian Lim revealed that his home was ransacked and robbed, calling the incident a “nightmare”.

In an Instagram post, the actor said that he decided to share what happened to his house hoping his followers could learn something from his experience.

He wrote: “The other day, I came home and witnessed a nightmare. I saw that a couple windows were shattered, metal grills hammered and filled down. Pag bukas ko ng pintuan, they left a piece of cloth in the front door (I guess to let me know that the place was robbed prior to entering? I’m not really sure.)”

Once inside the house, he discovered that several appliances went missing.

“I looked around and saw that all the tvs and computer are gone. They also left two planks with nails sticking out. (I’m assuming that this is what they used to break the windows and the locks in the door… could also be used as a weapon? I don’t have answers…)”

Xian showed a few pictures of the tools presumably used for the burglary but no longer went into detail.

He lamented the forcible entry by unidentified people and has since reported it to the police.

“There was forcible entry and about 4 people ransacked my home. We are done with the police report etc. and we are now taking the necessary steps and precautions to keep our place and everyone safe.”

Xian also noted that the incident happened despite having CCTV in his house.

He opened up that he initially felt nothing but anger towards the culprits, at the same time fear for the family members living with him.

The actor, who gave a house tour in a vlog last October and had it installed with an elevator as gift to his grandparents, didn’t say where his family was at the time of the incident.

Nevertheless, Xian was grateful that nobody got hurt by what happened.

“I feared for my life, my mom, lola and lolo…as time passed by, I became grateful that no one was hurt.