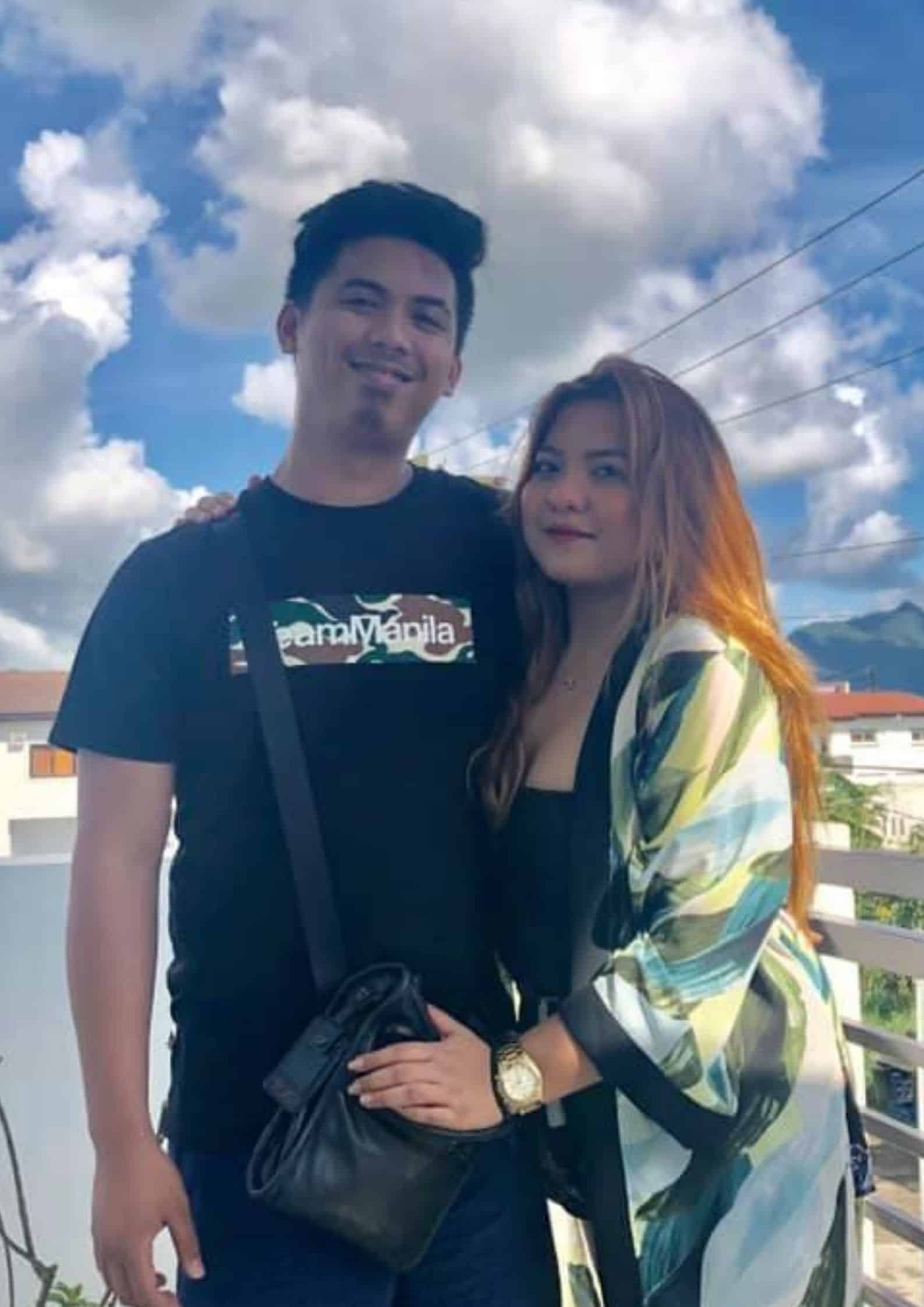 YouTube couple Viy Cortez and Cong TV are brokenhearted over the loss of their unborn baby Kidlat.

On Saturday, Viy made the emotional revelation in a vlog titled “Blessing” that she suffered a miscarriage, only a few days after learning she was six weeks pregnant.

After a year of blessings, from a new business venture to a new house, the YouTube creator said that finding out they were expecting felt like it was their biggest blessing yet this 2020.

Viy recalled how elated they were about her pregnancy, saying that they had already made plans for their baby.

It was exactly on their monthsary celebration when she experienced bleeding while the pregnancy loss was confirmed the day after.

She added that she and Cong are still going through the grieving process and trying to make sense of what had happened.