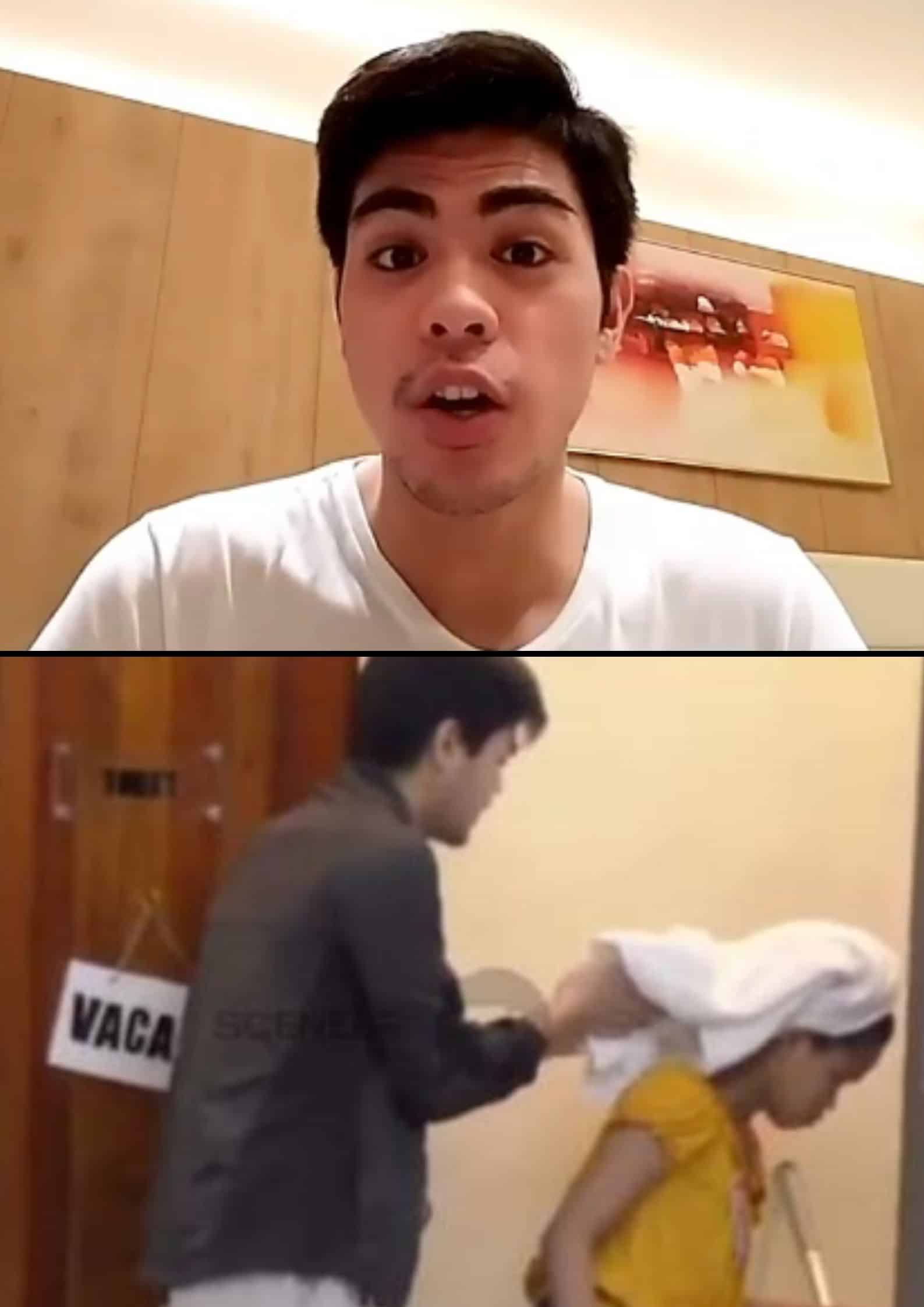 Pinoy Big Brother (PBB) Season 9 housemate Justin Dizon got himself in hot water as netizens called him out over his alleged mean behavior to a fellow contestant.

“Ang baho ng ugali,” a netizen slammed the housemate, dubbed as PBB’s “Courageous Cabalen of Pampanga,” in a now-viral tweet that showed a clip of Justin’s exchange with Jie-Ann Armero during the ABS-CBN reality show’s Wednesday episode.

“Pinag-uusapan ka namin kasi ‘di ka naliligo,” Justin told Jie-Ann in the video and proceeded to dry his hands with the towel wrapped around the latter’s hair.

The banter irked netizens who took to social media to express their dismay over Justin’s behavior, making him a trending topic on Twitter on Thursday.

A clip of Jie-Ann, who’s being called on PBB as the “Kwelang Fangirl of Sarangani,” inside the confession room also made rounds online where she talked about how her bathing habits were due to the water shortage problem in their household.

In a feature on PBB’s official YouTube channel, the 22-year-old Justin said that he wanted to be a part of PBB “because it can be a good platform to promote the causes and advocacies that I’m very, very passionate about.”

He said he considers himself an opinionated and vocal person so he expects “bashers and haters will really come along the way.”

“But I always tell myself, that it’s OK, as long as wala akong sinasaktang kapwa.”

Chie Filomeno defended by brother over ‘unfair judgment’ on PBB